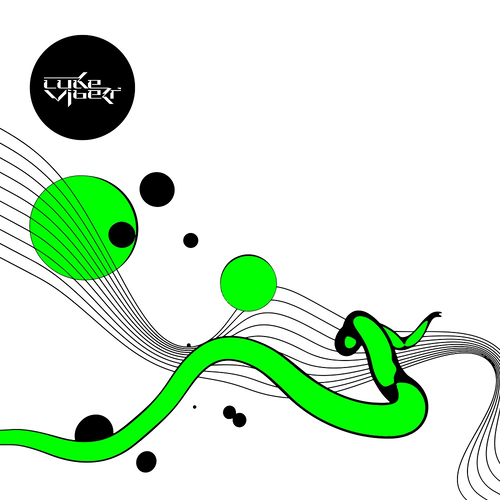 The third, and final part, of Luke Vibert’s entertaining and infectious cavort through some of dance music’s key motifs, delivers a singular collection of tracks that the creator defines as Rave Hop.

‘Rave Hop’ concludes Vibert’s trilogy of albums for Hypercolour that has gifted us absorbing musical dispatches from the breakbeat and rave frontlines. With an enviable recording career that has taken in countless projects for labels like Ninja Tune, Warp, Planet Mu and Rephlex, Luke Vibert still holds the crown for king of the beats.

More Items From Luke VibertSee all 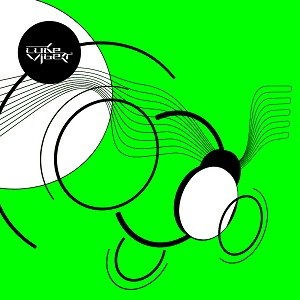 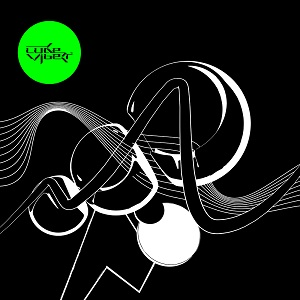 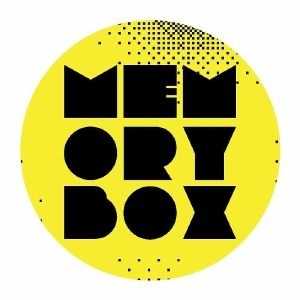