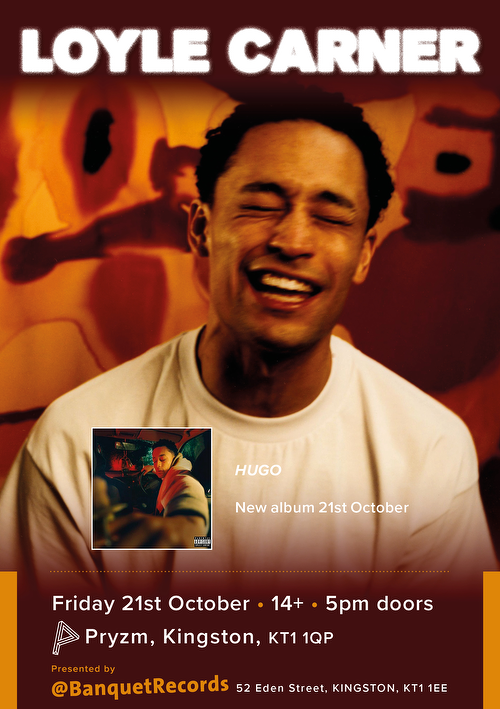 To celebrate the release of his new album titled 'hugo', Loyle Carner visits Kingston to play at Pryzm.

In hugo, there’s a central question that Loyle Carner keeps coming back to: “I’m young, Black, successful and have a platform - but where do I go next?” The answer is explored in this epic scream of a third album. With urgent delivery and gloriously widescreen production, Carner confronts both the deeply personal (“You can’t hate the roots of a tree, and not hate the tree. So how can I hate my father without hating me?) and the highly political (“I told the black man he didn’t understand I reached the white man he wouldn’t take my hand”). Cinematic in scale and scope, hugo is both a rallying war cry for a generation forged in fire and a study of the personal internal conflict that drives the rest of the album - as a mixed-race Black man, as an artist, as a father and as a son... hugo sees Carner taking a sharp detour from his previous work, putting it down to lockdown and the “hedonistic side of career being stripped away. There were no shows, no backstage, no festivals, no photoshoots”. By continuing to write in these tumultuous times with a renewed clarity and sense of artistic freedom, Carner reached deeper beneath the surface than he ever had before. The result is his most cathartic and ambitious record yet, a coruscating journey into the heart of what it means to be alive in these tumultuous times, and one which looks set to neatly cement his position as one of the most potent and vital young.

Times TBC but we expect doors at 5:00pm with Loyle Carner on at 6:00pm 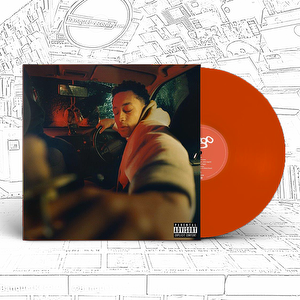 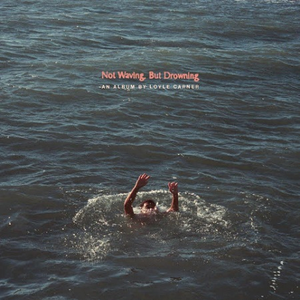 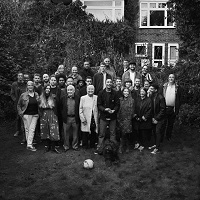