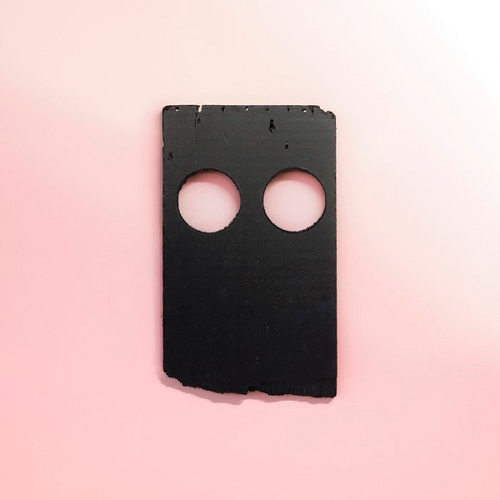 The new full length album from Low, produced by BJ Burton and recorded at Justin Vernon’s April Base studio in Eau Claire.

Double Negative is, indeed, a record perfectly and painfully suited for our time. Loud and contentious and commanding, Low fights for the world by fighting against it. It begins in pure bedlam, with a beat built from a loop of ruptured noise waging war against the paired voices of Sparhawk and Parker the moment they begin to sing during the massive “Quorum.” For forty minutes, they indulge the battle, trying to be heard amid the noisy grain, sometimes winning and sometimes being tossed toward oblivion. In spite of the mounting noise, Sparhawk and Parker still sing. Or maybe they sing because of the noise. For Low, has there ever really been a difference?

More Items From LowSee all 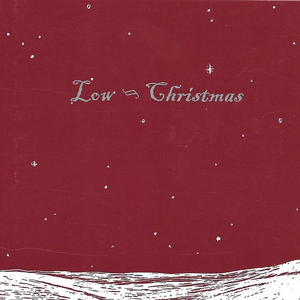 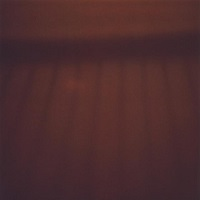