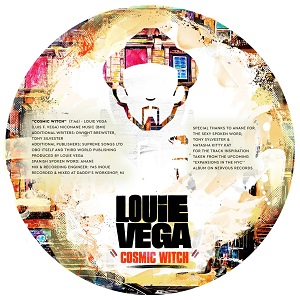 Cosmic Witch / A Place Where We Can All Be Free

The smash new Double A Side 12” single from Louie Vega features “Cosmic Witch” and “A Place Where We Can All Be Free,” and is the first single from Louie’s forthcoming “Expansions In The NYC” album. In this album the world renowned “Maestro” will be putting his distinct touch to the House Music Genre which he has been instrumental in defining through his work as a solo artist and as one half of Masters At Work. The album will include selections that represent the many musical movements on which the House Music genre has evolved right up to the current time. Louie has a few special guests in mind to join him on the album as well, all of which will create unique collaborations that will launch the project into an area of worldwide interest. As one of the world’s longest independent dance labels, Nervous is well suited to present this momentous project.

The “Vega” side includes “Cosmic Witch", a disco-infused house jam on which Vega puts a masterful touch using a clever sample from the 1976 “Cosmic Lady” by Tony Silvester & The New Ingredient, combining his percussion and synths with a hypnotic vocal performance from Anané. As quoted by Vega previously, "I call Anané a chameleon, because she transcends so many different sounds with her voice.” Special thanks to Natasha Kitty Kat for the track inspiration.

The “Nervous” side features “A Place Where We Can All Be Free,” on which Vega works with longtime collaborators Axel Tosca and Gene Perez to create the perfect jam session that is guaranteed to blow up dancefloors worldwide. The trio created 6 minutes of pure and authentic house music featuring Fender Rhodes, Wurlitzer Electric Piano, Synth Bass, Electric Bass instruments.

More Items From Louie VegaSee all 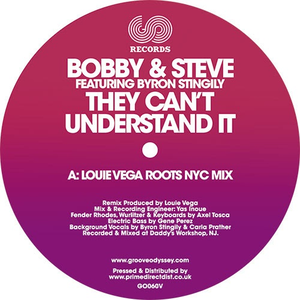 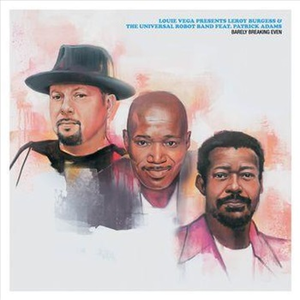 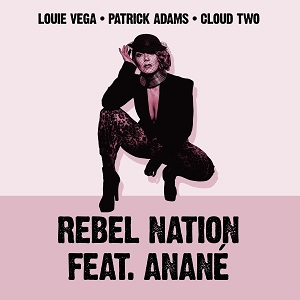