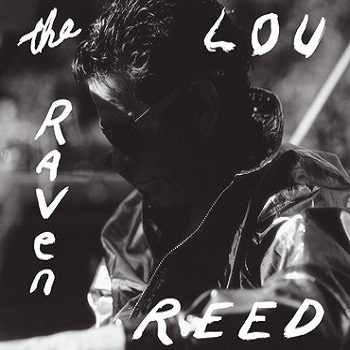 Triple LP: these are limited to 1 per customer

Lou Reed's 2003 album, and 19th solo album The Raven, is a concept album, recounting the short stories and poems of Edgar Allan Poe. The album which features guest vocals from Laurie Anderson and David Bowie (amongst others) also includes different versions of two classic Lou Reed tracks - Perfect Day (originally released on his breakthrough album Transformer) and The Bed (originally released on his third studio album Berlin). This is the first time The Raven has been on vinyl.

More Items From Lou ReedSee all 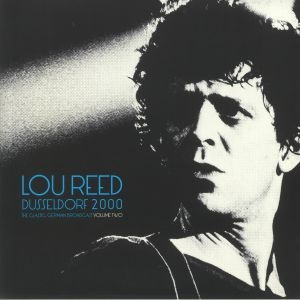 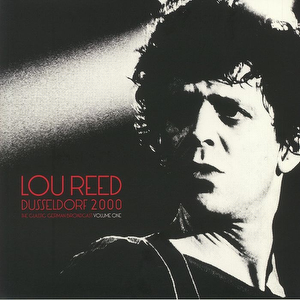