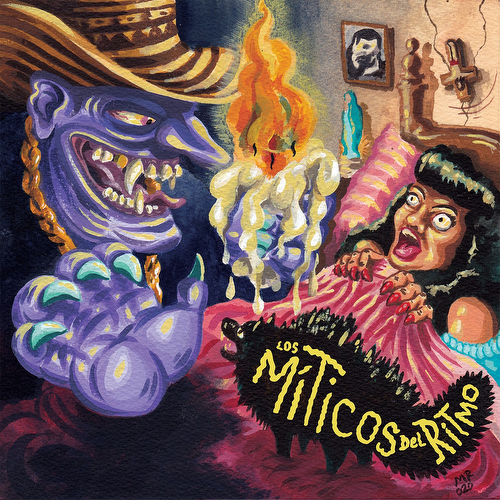 Los Miticos del Ritmo are a studio band put together by British musician and producer Will Holland aka Quantic. The dancefloor focused instrumental cumbias on this single were recorded directly to tape at Selva, featuring Will on acordeon alongside a mystical crew of ace Colombian percussionists.

Like the striking artwork by Matteo Rivano, a Colombian artist from Bogota who specialises in 50s comic book style artwork, the musical concept is vampire themed. The bright, tropical A-side Salvación means "saviour", presumably from the Vampiro Sabanero - "vampire of the desert" - lurking in the shadows of the B-side.

Selva is Quantic’s recording home, built and conceived by Will and his partner Aziza Ali in Brooklyn, New York. They conceptualized a recording space and studio with ample natural light, the wooden-furnished grandeur of yesteryear studios, and spacious enough to house Will’s vast collections of vintage recording equipment, instruments and records. Selva also operates as a production facility, where writing, recording, mixing and vinyl mastering takes place daily. Releasing records on Selva, all made in this unique analogue recording environment, was a natural evolution. The focus of the label is to release several new Quantic produced projects as well as new exciting collaborations with other recording artists. 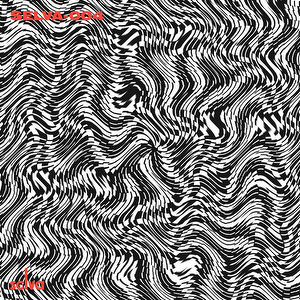 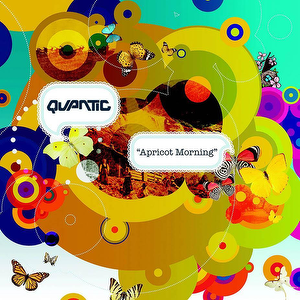