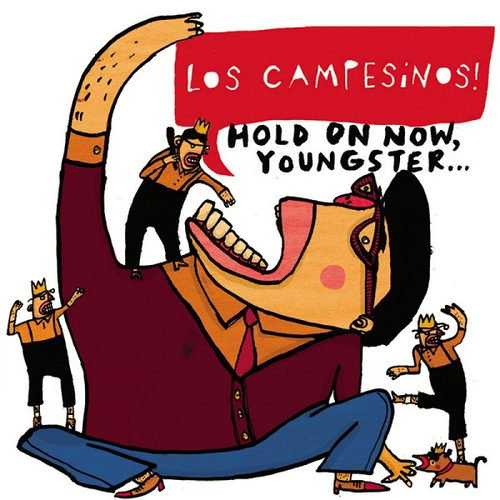 What an album from Kingston visitors Los Campesinos!, celebrating it's 10th anniversary by getting a special remaster and a 2nd disc on the vinyl edition, backed with covers and B-sides from the time of the album's original release. Hold On Now, Youngster is the debut album from the band and was originally released in February 2008.

More Items From Los CampesinosSee all 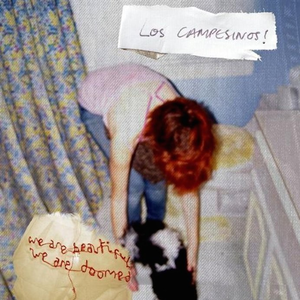 Los Campesinos We Are Beautiful, We Are Doomed (10th Anniversary) Wichita CD | LP 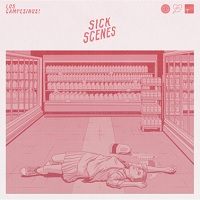 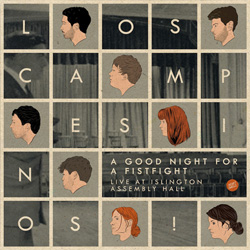 Los Campesinos We Are Beautiful, We Are Doomed (10th Anniversary) Wichita