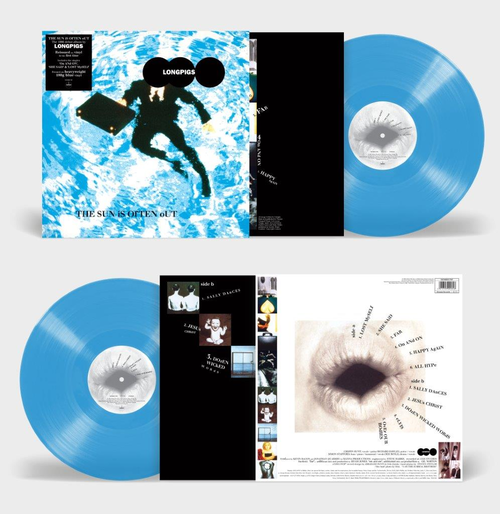 The Sun Is Often Out

Originally released in 1996 on U2’s Mother label, ‘The Sun Is Often Out’ featured four UK top 40singles including ‘On And On’ and ‘She Said’.

Demon Records is proud to present the first ever vinyl reissue of this cult classic, pressed on 180gheavyweight blue vinyl.

i am kloot Gods And Monsters Music On Vinyl Pre-Order