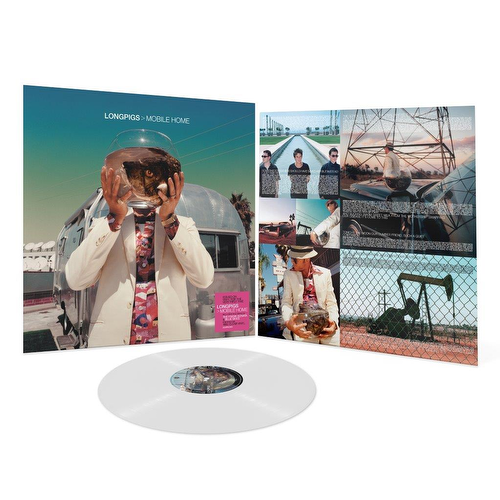 Both LPs are on 180g 'clear' coloured vinyl.

Longpigs were the alternative rock band who came to prominence in the 1990s Britpop scene with their breakout debut album ‘The Sun Is Often Out’. Fronted by Crispin Hunt, the group also featured guitarist Richard Hawley, Simon Stafford on bass and drummer Andy Cook.

Originally released in 1999 on U2’s Mother label, ‘Mobile Home’ was the band’s second and final release. Highlights include the singles ‘Blue Skies’ and ‘The Frank Sonata’, and the Stephen Street produced track ‘Gangsters’.

The album is now issued on vinyl for the very first time, pressed on 180g heavyweight clear vinyl, housed in a UV gloss sleeve.

This indies exclusive edition includes a print signed by Crispin Hunt and is limited to 1,000 copies. 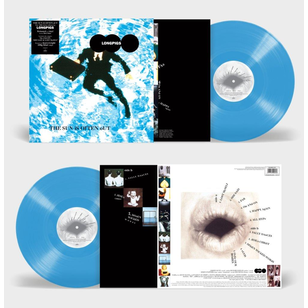 Longpigs The Sun Is Often Out Demon Records LP

Bright Eyes Down in the Weeds, Where the World Once Was Dead Oceans
Longpigs Mobile Home