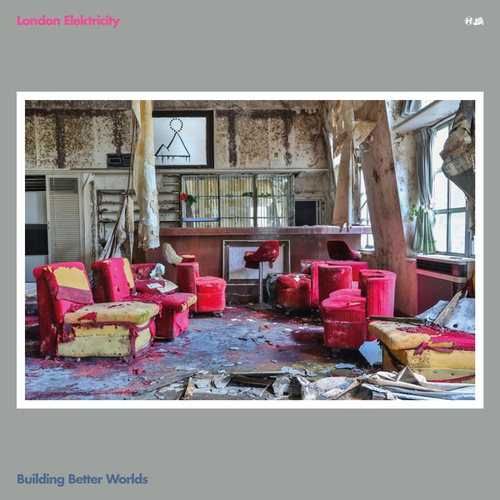 It began in a Forest Hill cafe in 2017 where London Elektricity adoringly browsed through a series of Benjamin Beech’s photography of perfectly untouched, derelict buildings and towns in Japan, Taiwan and China. “Many of the images show what has been, what could have been and what will be. The duality of beauty and melancholia within appealed to me immensely.” Each track was married to a photo, to join the sights to sounds from each of his tales of ‘Building Better Worlds.’

Leading the voyage is the orchestral masterpiece ‘Final View From The Rooftops’, that’s been 13 years in the making and is the “most unusual piece of D+B” [he’s] ever made”, featuring the incredible operatic talent of Cydnei B. ‘Build A Better World’ is a smooth drum & bass sonnet with the vocals of Hospital family favourite Emer Dineen. “The beauty of this song lies in its simplicity, but also its duality. I'll leave you to work out what the lyrics are really about… They are some of the darkest lyrics I've come across in years.”

Another special moment is the feature of London Elektricity’s youngest son, The Secretary-General. The talented nine-year-old takes no ‘Time To Think’ as he flawlessly flows through Inja’s lyrics with the ever-vibrant MC following suit, bringing the track full-circle across generations.

More Items From London ElektricitySee all 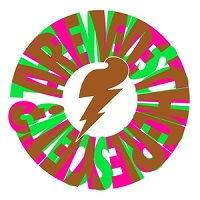 London Elektricity Are We There Yet? (Med School Scans) Hospital CD | LP 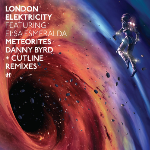