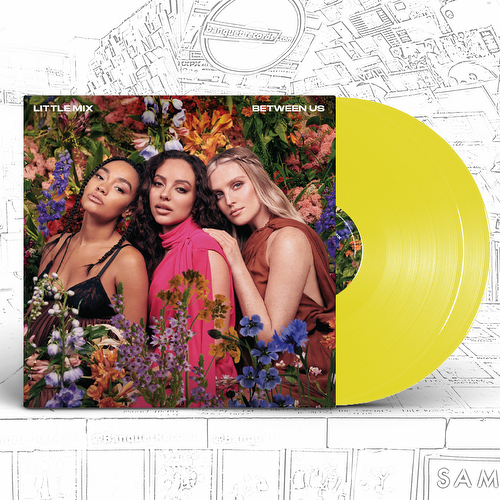 Hold tight for the full tracklisting.

August 2021 marks a hugely important date for Little Mix fans across the globe as it is the 10th Anniversary of the band's formation.

Yes it's 10 whole years since the band were formed at X Factor Judges Homes in Mykonos! To celebrate, the world's biggest girl band today announce that they will be releasing a new album 'Between Us' this November. The album is a celebration of a decade of global hits from a record-breaking pop band

Perrie says: "We can't believe it has been 10 years. Time has flown, and when you look back we have done so much that we're super proud of.

Jade adds: "It's going to be great to have all our big hits as a band on one album for the first time, celebrating 10 massive years of Little Mix. The tracks also show how much we have grown as artists, from 'Wings' to 'Heartbreak Anthem'.

Leigh-Anne says: "We're also really excited to release five brand new Little Mix songs that we've been creating. We can’t wait for our fans to hear the new tracks we’ve been working on. We hope they love them as much as we do!"

More Items From Little MixSee all 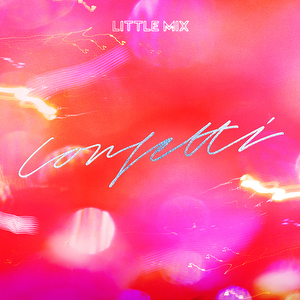 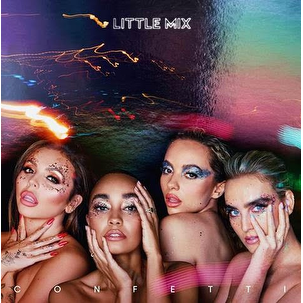