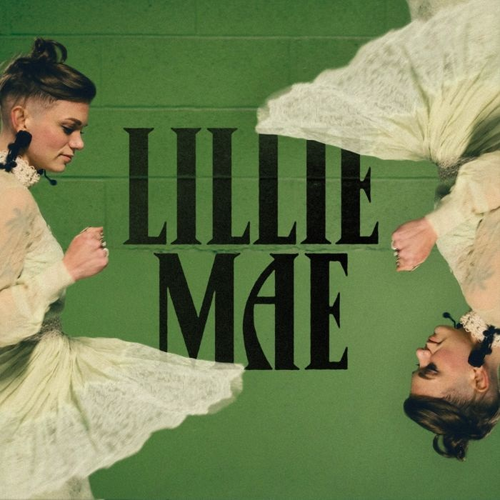 From the new track’s opening “I ain’t your baby,” the Nashville singer, songwriter, downtown scene slayer, and most-wanted fiddler signals a reclaimed confidence and bold evolution, telling women’s stories - including her own - that build on the strength of her “nervy” (NPR Music), 2017 Jack White-produced debut. 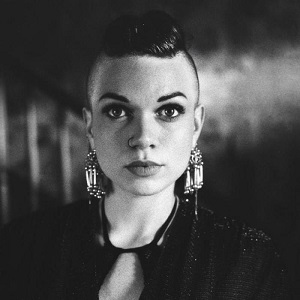 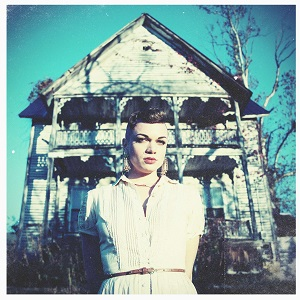