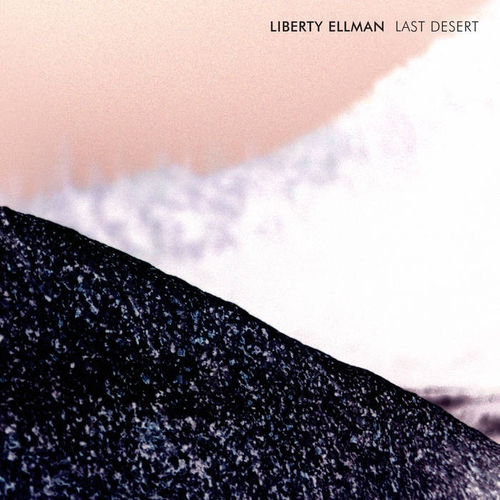 Last Desert is guitarist-composer Liberty Ellman's follow up to his critically-acclaimed Radiate (Pi 2015), which the Wall Street Journal praised as "bristling with energy and innovation" and Downbeat called “unique, indelible and fully human.” Ellman was named the #1 Rising Star Guitarist in the 2016 Downbeat Critics Poll and one of four guitarists of the year in the expanded Jazz Times Critics Poll, alongside Bill Frisell, John Scofield, and Julian Lage. He is widely lauded for his signature role in Henry Threadgill’s Zooid, including on the Pulitzer Prize-winning In for a Penny, In for a Pound (Pi 2015). His unorthodox style enlivens groups as varied as Myra Melford’s Snowy Egret, Joe Lovano’s Village Rhythms Band and Universal Ensemble, the JD Allen Quartet, Adam Rudolph’s Go Organic Guitar Orchestra, and also with artists such as Nicole Mitchell, Ches Smith, and Rwandan-Ugandan singer, Somi. He is also featured in Luanda-Kinshasa, the film collaboration between Stan Douglas and Jason Moran that exhibited originally at David Zwirner Gallery in New York and was recently part of Moran’s large-scale exhibition at the Whitney Museum of American Art. Pianist and MacArthur Fellow Vijay Iyer said of Ellman: “When I first heard Liberty over twenty-five years ago, he quickly became my number one favorite living guitarist/composer, and he has held that position ever since. He is a musician's musician, bursting with creativity and keen intuition, with a knack for haunting melodies, rich textures, deep grooves, and hard edges, all deployed with consummate taste.”