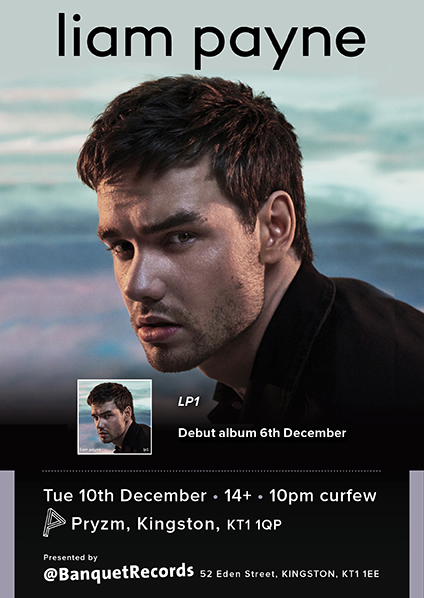 CD + Ticket: these are limited to 4 per customer

The album includes Liam’s debut ‘Strip That Down’ featuring Quavo, which has sold a huge 11.5 million copies worldwide and has been streamed over 1.8 billion times, ‘Polaroid’ with Jonas Blue & Lennon Stella which sold two million copies, and most recent single ‘Stack It Up’ featuring American rap star A Boogie wit da Hoodie. Other massive hits on the album include For You (Fifty Shades Freed) with Rita Ora, Familiar with J Balvin and Get Low with Zedd.

CD/ticket is £16 post-paid, and other formats and combos will be available. Albums and tickets will be posted together - the album is released 6th December. 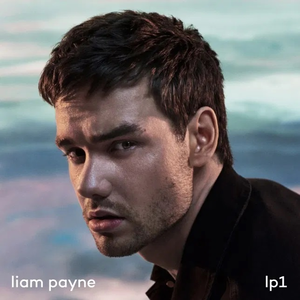