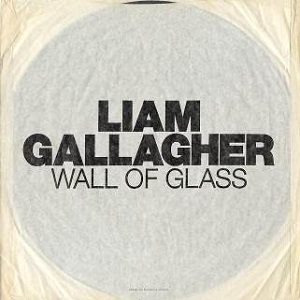 A new 7" single from the legend that is Liam Gallagher, the song marks his first ever solo release and first drop of new music since his former band Beady Eye disbanded.

These songs include Liam’s incredible first single as a solo artist, Wall Of Glass. If you had to make an equation of all the elements that made the early Oasis singles so apocalyptically good - i.e, huge waves of guitar hooks + melody you can’t shake for…ever + thunderous rhythm + LIAM GALLAGHER’S VOICE delivering an unbelievably catchy chorus - then Wall Of Glass fits in the lineage perfectly. It’s hard to recall a time he’s sung better - it’s like hearing him for the first time again, the same yearning menace that claimed a million hearts by the end of Supersonic’s first chorus. His voice is definitely on point. 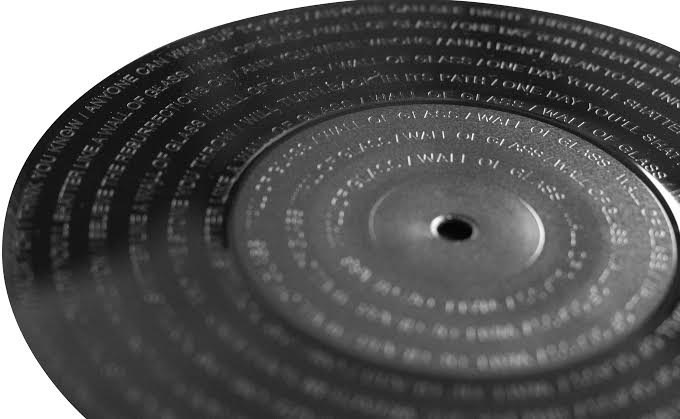 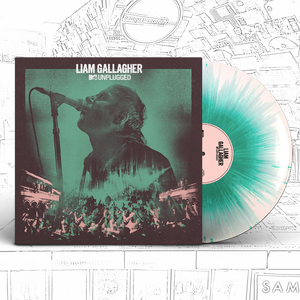 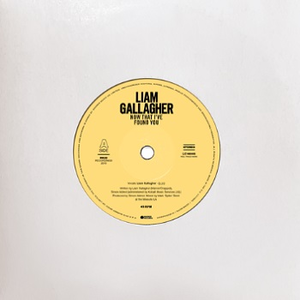 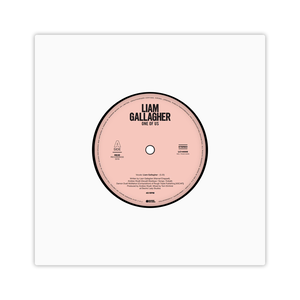 The War On Drugs A Deeper Understanding Atlantic