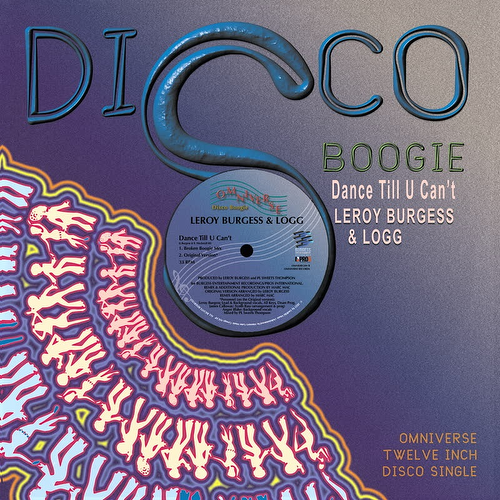 Dance Till U Can't

This is a big one, the first official new music from LOGG since their monster classic album release in 1981. Marc Mac on remix duties bringing back some of that super Disco-Boogie flavour on the main mix, and a nu school boogie flex on the flip. Also included is the fantastic original version by Leroy Burgess and LOGG. All previously unreleased tracks. Only 500 limited edition vinyl copies available. 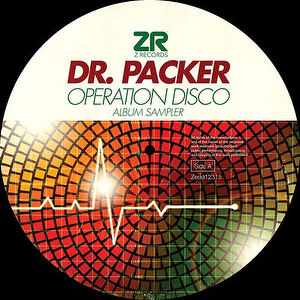 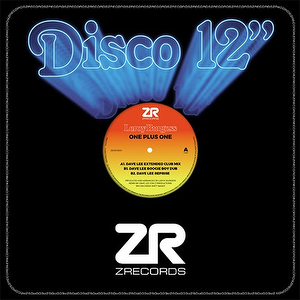 Leroy Burgess / Dave Lee One Plus One Z Records 12"