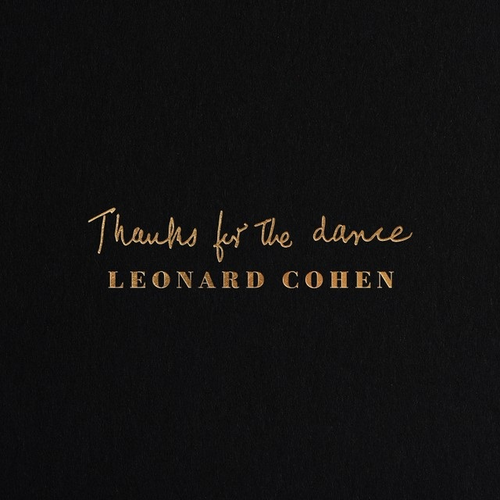 Thanks For The Dance

Described as “not a commemorative collection of B sides and outtakes, but an unexpected harvest of new songs, exciting and vital, a continuation of the master’s final work,” Thanks For The Dance follows Cohen’s last album released while he was alive, 2016’s You Want It Darker. The nine-track Thanks For The Dance was produced by Cohen’s son, Adam Cohen. 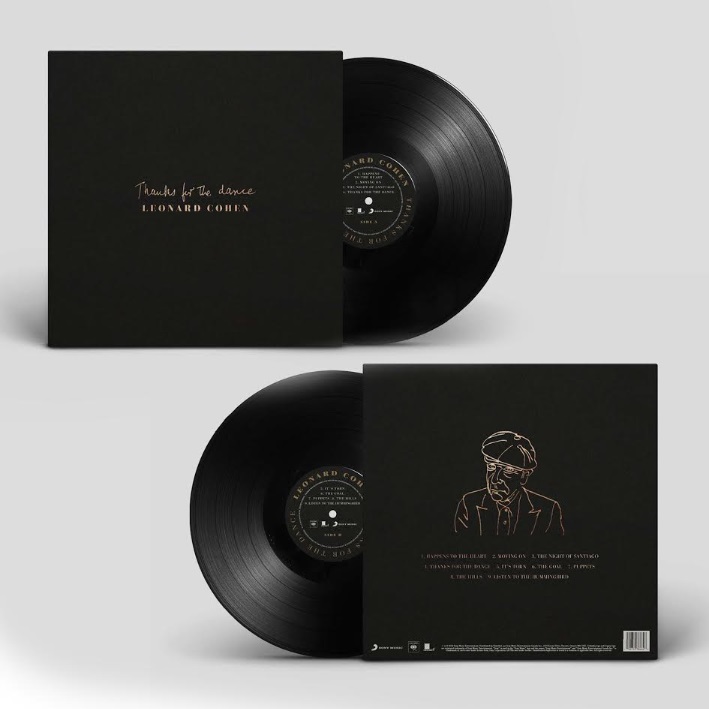 More Items From Leonard CohenSee all

Leonard Cohen You Know Who I Am Audio Vaults CD