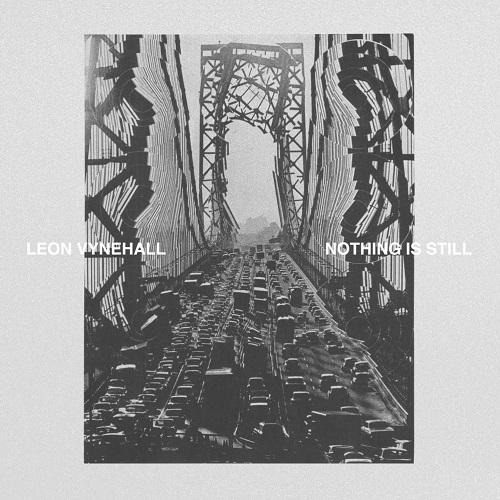 Both LPs are on black vinyl and include download codes.

Deluxe LP includes a novella written by Max Sztyber and Leon Vynehall, a poster and is housed in a hardback box.

We have a handful of album promo posters to give away while stocks last, you just pay for p&p.

Nothing Is Still is, at its core, an album dedicated to Vynehall’s grandparents. Emigrating from a leafy south east U.K. to New York City in the 1960s, their seven-day journey via boat from Southampton to Brooklyn, and the stories that followed, have only truly come to light upon the passing of his grandfather four years ago. “I knew they had lived in the U.S. and heard many anecdotes, but it was only after Pops died and my Nan presented these polaroids of their time there; of her waitressing at the New York Mayor’s Ball in ’66, or Pops with horses on a ranch in Arizona, that she delved deeper into their story, and I started to become overtly inquisitive about it” Vynehall says, following in depth conversations with his Nan to find out as much as he could about this part of his family history that was - in a way that easily resonates with us all - seemingly hidden in plain sight. “I felt the need to document this period for her, and it all just sort of snowballed from there.”

More Items From Leon VynehallSee all 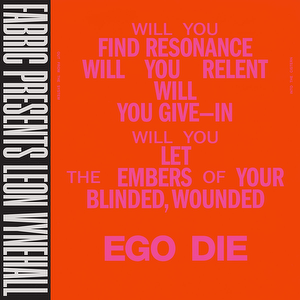 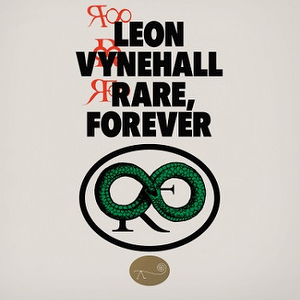 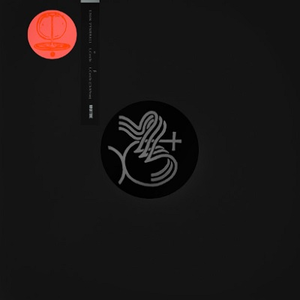 The Avalanches We Will Always Love You