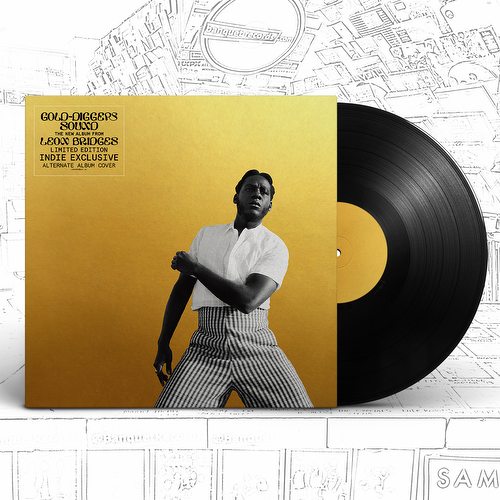 Gold-Diggers Soundis an R&B album birthed from extended late nights at the Los Angeles speakeasy and studio of the same name. The album celebrates Leon’s immersive experience of creating music in the same East Hollywood room where he lived, workedand drank over the courseof two years. What began as nightly  all-nightjam sessionswhere Leonand his fellow musicianscould justvibe andlet loose away from crowds, cameras andstructured studio schedules, quickly began to form into what he realized was an album.The soulful collaboration between Leon as an artist and the space itself was so encompassing that he chose to name the album after the soon-to-be legendary complex.

More Items From Leon BridgesSee all 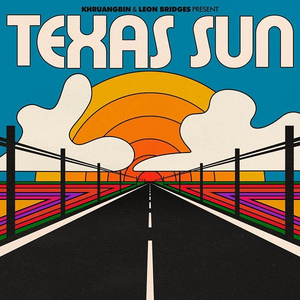 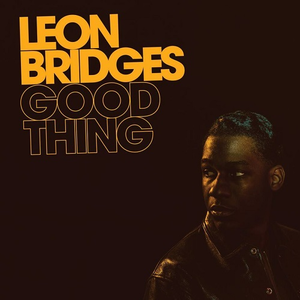 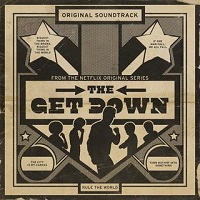