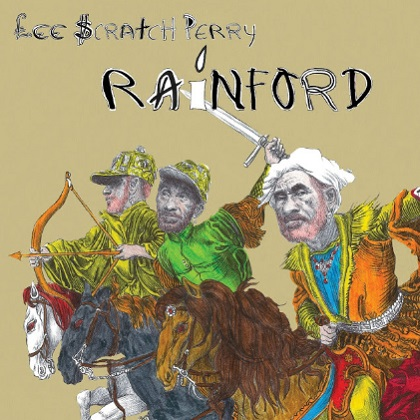 Rainford is the culmination of three decades of friendship between the dub legend and the UK super-producer. It was recorded over the course of two years with studio musicians in Jamaica, Brazil and England. The album is among Perry's most personal works, the label says. One track, "Autobiography Of The Upsetter," sees him recounting his life story, from growing up on a plantation in the 1930s to achieving global star status. 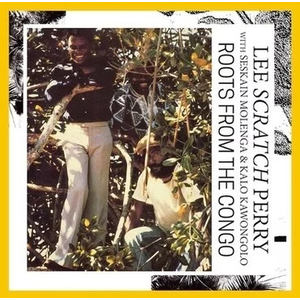 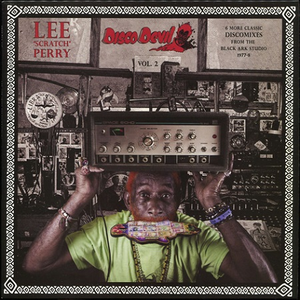