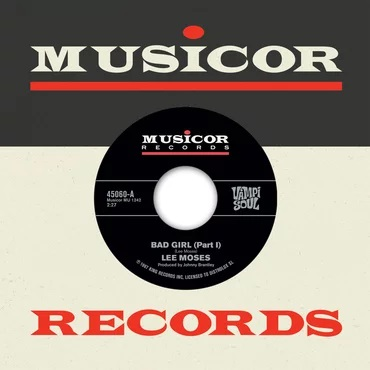 Lee Moses' legendary 45 from 1967, produced by Johnny Brantley. Raw, passionate and incredibly moving, this is soul screaming at its very best. The career of Atlanta's singer and guitarist Lee Moses only left behind eight 45s and an album between the mid-60s and 1973. Heard today, it's difficult to understand why success evaded those recordings, as they possess a quality and emotional intensity to match any soul track from that classic era. Particularly his 1967 Musicor single, produced by Johnny Brantley, featuring the two parts of his own composition Bad Girl. After its slow build-up comes a torrent of passionate, raw emotion delivered with throat-shredding vocals that is incredibly powerful and moving. Pure soul gold. 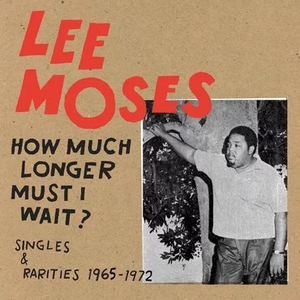 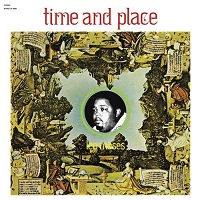