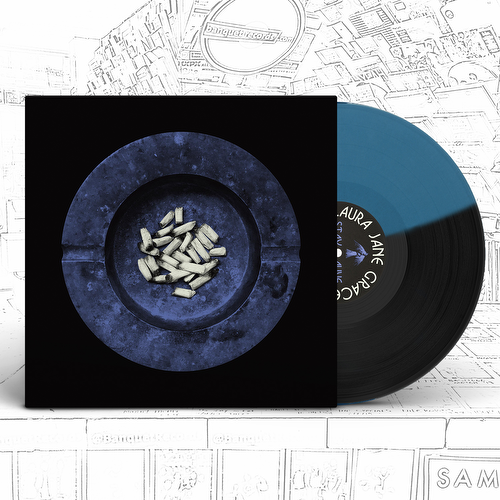 The new solo record from the incredible punk-rock legend Laura Jane Grace, well known for fronting 'Against Me', but now back with another offering under her own name that follows on from 'Laura Jane Grace And The Devouring Mothers' 2018 record 'Bought To Rot'.

A letter from Laura Jane:

Hi, my name is Laura Jane Grace. This is my album. This album is about staying alive. Stay alive. Don’t die. Work hard. Fight back.

This album is an entirely analog recording. No computers were involved in the making of this album. These recordings were not edited together, these songs are documented performances. This album was written and recorded in Chicago, Illinois. I recorded this album with Steve Albini at Electrical Audio on the two days after the full moon of July 5th, 2020. The album was mixed in another two days time. Steve and I were the only two people in the studio. We both wore face masks and stayed 6 feet apart at all times. I only took my face mask off while singing. Please wear a face mask.

PS: this may technically be my first proper solo record but I can’t even tell anymore

PSS: if at any point you refer to this album as an “acoustic album” my 6 string strumming ghost will haunt 10 generations of your family every night of their lives with bedroom busking from 11PM to 6AM :) 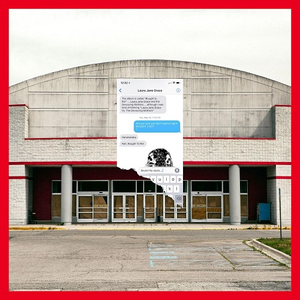 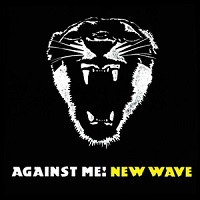