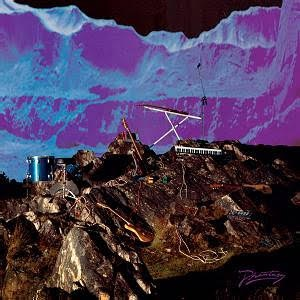 Late of the Pier

Deluxe LP is packaged in a lenticular sleeve, /500.
Both LPs include a digital download of rare demos and oddities (26 tracks).

Late Of The Pier announce a special 10th anniversary edition of their cult debut album ‘Fantasy Black Channel’, produced by Erol Alkan and released in 2008 to great acclaim. Fittingly, the reissue will be released on a limited lenticular edition of 500, alongside a standard edition both with heavyweight vinyl. Both reissues are accompanied by a digital companion album of unreleased demos and outtakes from the album recording sessions.

More Items Related To Late of the Pier 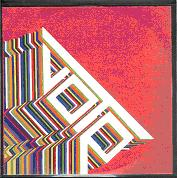 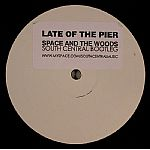 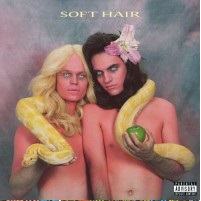