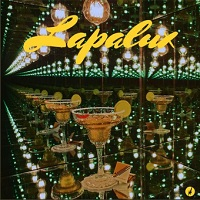 The sound palette used in making the album was carefully crafted to sound retro futuristic and otherworldly, having sounds in there that would accompany a Bladerunner, or 2001: A Space Odyssey. “Whenever I think about the album I think about the bar scene in The Shining,” Howard says. “There’s something about that strange, hallucinatory psychological madness that relates to the music, both in the making of the actual record and the way it sounds.” Studying old film soundtracks was a hugely important process for the making of the album. “I really focused on making this album an imaginary visual experience. You can almost see these imaginary movies play in your head when you listen,” he says. “That’s something that I really started to work into my music – the idea of creating imagery and characters, storyline, and emotion.” It’s a process that has certainly worked: Lustmore is imbued with an emotional narrative that never loosens its grip on the ear. 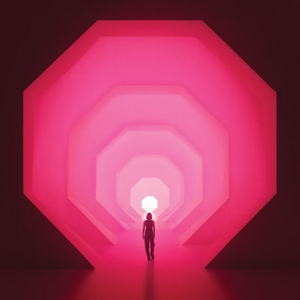 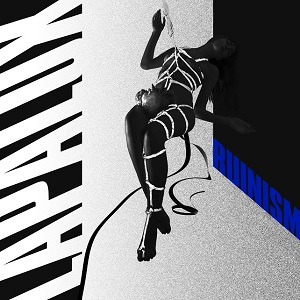 Alcopop! / Shikari Sound System The Wit and Wisdom of Nigel Farage Alcopop! Back in Stock!

Superheaven Ours Is Chrome Side One Dummy
Lapalux Lustmore