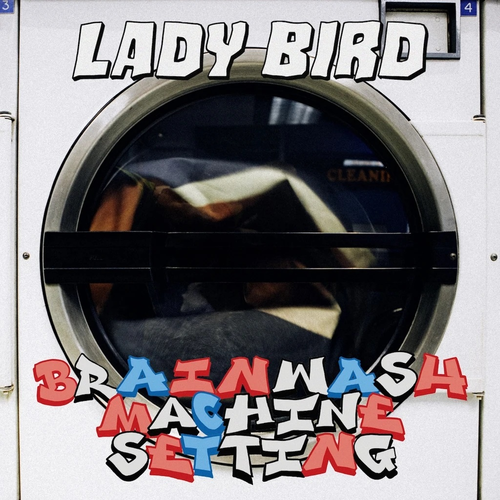 Formed in the archetypal english town of Tunbridge Wells, Lady Bird’s shared desire to spread lofty ideas has led to them creating some of the most exciting music to come out of anywhere in the country. While Punk can sometimes be seen as a reductive term, Lady Bird hark back to its deeper meaning, exemplifying an attitude of rebellion, freedom and bold ideas. Lady Bird’s sound manages to be both literary and ultra-aggressive. Joe and Alex lay down a frame work of stripped back rock, heavy and pulverising, but never losing its sense of melody. Over this Don plays the role of narrator, spinning suburban yarns as metaphors for the trials of 21st century life and the desire for personal and spiritual growth. His distinctively English tones are reminiscent of Mike Skinner - tellingtales of a Kentish Wetherspoons rather than London clubs - all the while a stripped down Black Flag thrashing away behind. The boys’ shared musical influences range from The Blockheads to Thelonius Monk.

A mental health breakdown, resurgent imperialism and an inversion of masculine bravado are the story telling themes which make up BRAINWASH MACHINE SETTING. The inception of this EP arose from a photo Sam took of a Japanese woman washing an American flag. Grime-punk is an emerging genre we are really excited about, and while developing these stories we found ourselves drawing on a variety of influences to get our point across. Over to you to determine what it is.