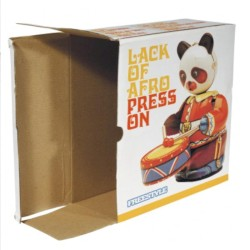 A colossus of the funk & soul world, Adam Gibbons (aka Lack of Afro) has been releasing music for 15 years and continues to go from strength to strength. Previously signed to Freestyle Records in London and running his own label The Bastion Music Group since 2015, he has been responsible for some of the genre’s most important releases, not least his debut album Press On described by iDJ as “one of the most important albums of the modern funk era” and more recently given ‘classic’ status by Future Music Magazine.

An accomplished multi-instrumentalist, producer, DJ and composer, his music has won worldwide critical acclaim and to date has gained 115 million streams on Spotify. It has been featured on films, TV shows and adverts all over the globe, on networks including HBO, ABC, Sony Pictures, BBC, ITV, Sky TV, Fox Pictures & Warner Brothers Television, and used in multi million ad campaigns by the likes of Google, Spotify, Miller Lite and Adidas.

As a DJ and live performer, he has performed in over 20 countries worldwide and undertaken countless live sessions for radio and TV including two for the BBC at the highly revered Maida Vale Studios.

To date, he has released seven albums under the Lack of Afro moniker (most recently I’m Here Now in 2020), three as The Unity Sextet, one under LUSTRE, one under his own name, an EP with Herbal T as The Damn Straights, albums for other artists, music for several TV shows and over 60 remixes. He has also produced 13 award winning, sample packs for Loopmasters. 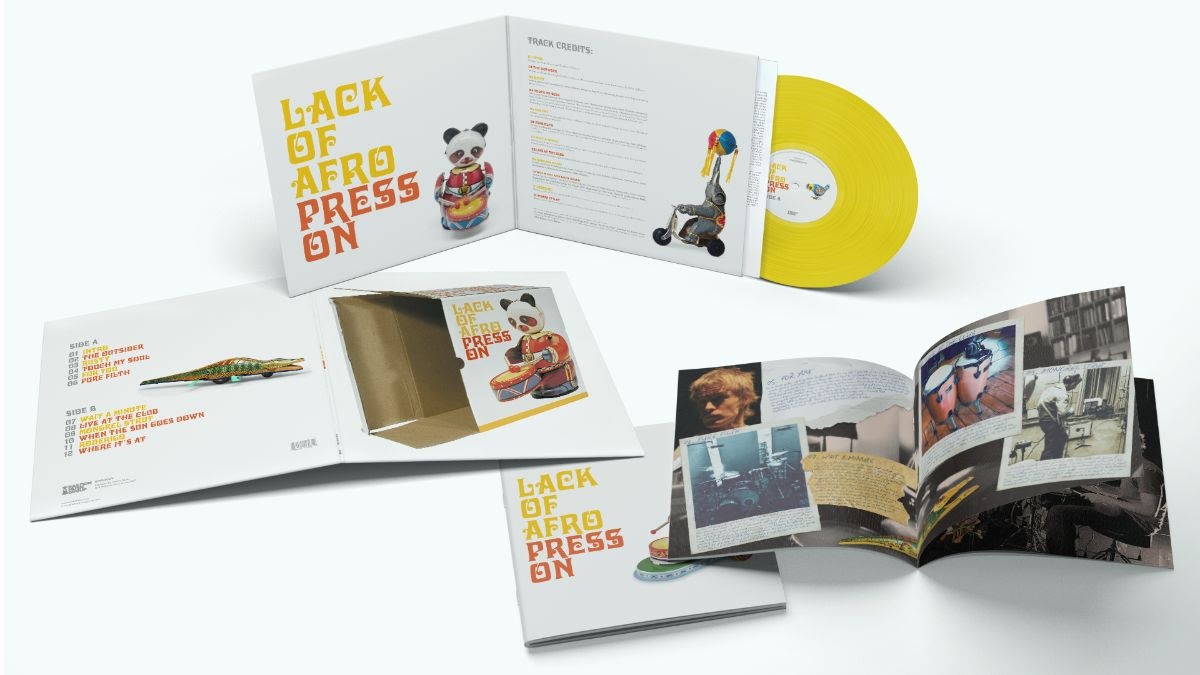 More Items From Lack Of Afro 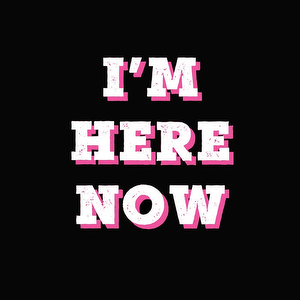 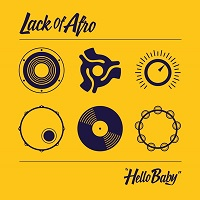