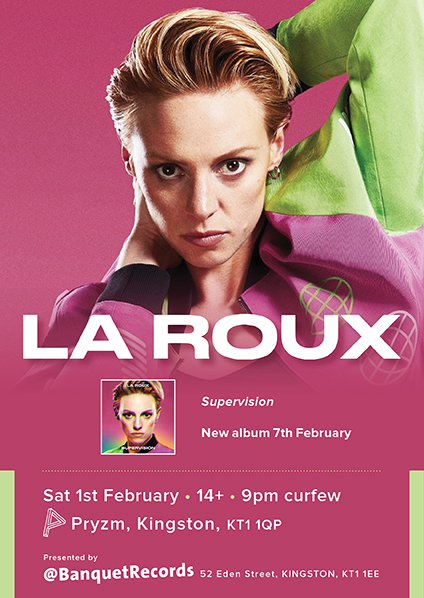 Grammy-winning and BRIT and Mercury-Prize-nominated artist La Roux re­turns with her first new album since 2014’s ‘Trouble In Paradise’. From the cover to the contents, this is unequivocally the album Elly Jackson always wanted to make.

A claim that with some artists might ring alarm bells, but in this instance simply means that ‘Supervision’ sounds precisely, unmistakably, gloriously like La Roux.

CD/ticket is £15 post-paid, and other formats and combos are available. Albums and tickets will be posted separately, the album is released 7th February. If you select Collect In-store, both album and tickets will have to be picked up from the shop but you can't get the album before the release date.

More Items From La RouxSee all 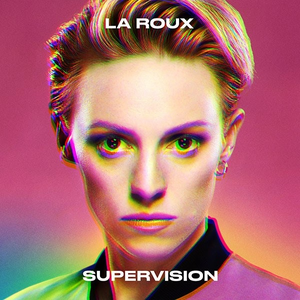 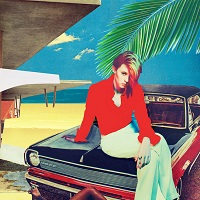 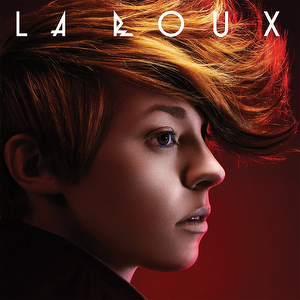