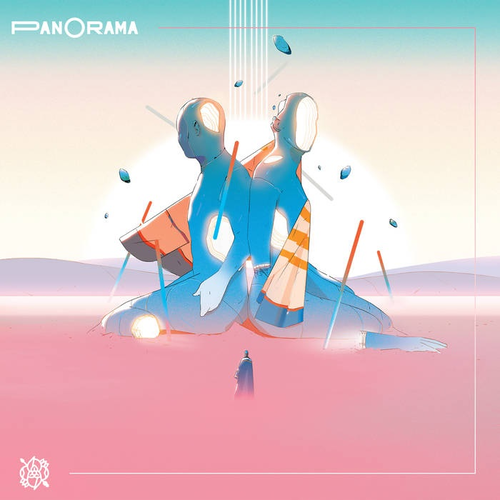 The hugely anticipated fourth full length album from the incredible La Dispute, following on from 2014's Rooms Of The House. Offering another dose of their intricate, spoken-word poetry combined with post-hardcore.

"La Dispute have overcome their own shadow, creating an unflinching masterpiece, a new milestone in an uncompromising career of beauty and misery" - 5/5, Wall of Sound

"Rose Quartz" is a bright white light, then the low hum of tires on a country highway; "Fulton Street I" is two heads in the car turning quietly at passing landmarks, plywood monuments with plastic flowers and the stories that populate the stretch of road between two places. Together, they're the first two tracks on a record born from long drives like that, between a new and an old home, that takes a wide-angled shot of a city and just outside of it. How events there linger on in the memory of all those involved, carrying the characters off in thoughts of grief and healing to other planes and other histories. Everything on the record started with that image — and with the feeling of drifting off in thought toward different worlds — and with this piece, which was written largely in one setting after having scrapped nearly a full album's worth of material. 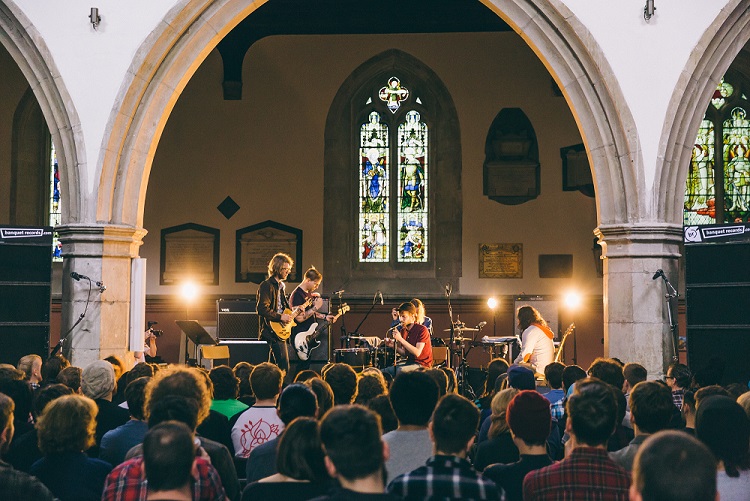 a new La Dispute record has been announced and there's a beaut of a /500 Spirit Quartz colourway from us at https://t.co/rRjxihXS3w
live pic: @Del_Photos pic.twitter.com/GD5eK1xLjT

our Jez animated a music video for one of the tracks

More Items From La DisputeSee all 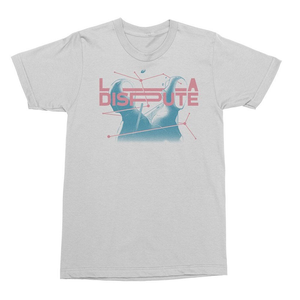 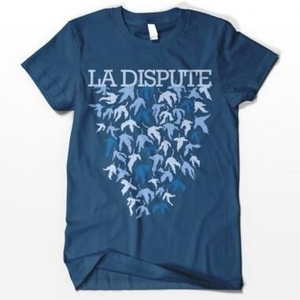 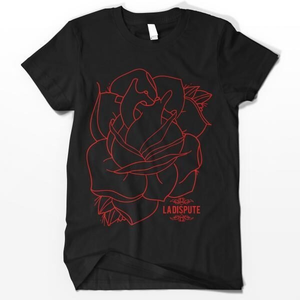 As I Lay Dying An Ocean Between Us Metal Blade Records