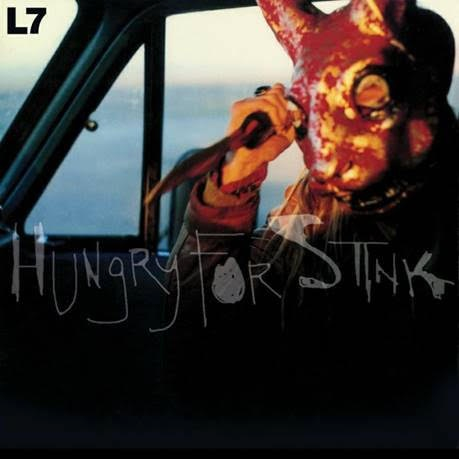 L7 wasn't just one of the best all-female bands of the late '80s and '90s; they were one of the best bands, period, paving the way for the grunge and riot grrrl movements with killer songs, crunching riffs, and badass attitude.

And now, with the original line-up of Donita Sparks, Suzi Gardner, Jennifer Finch, and Dee Plakas back together and out on the road, and a new documentary out, it is way past time to reissue their 1994 masterpiece Hungry for Stink for the first time on vinyl. This is the record with such fan favorites as "Fuel My Fire" and "Andres," along with "Shirley," their tribute to drag racer Shirley Muldowney, and "Questioning My Sanity," which unflinchingly tackles the subject of depression, among other highlights. 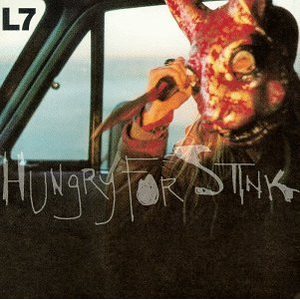 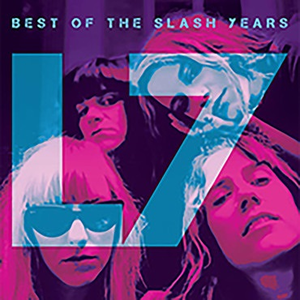 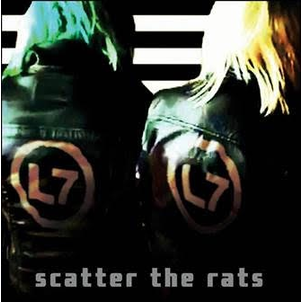