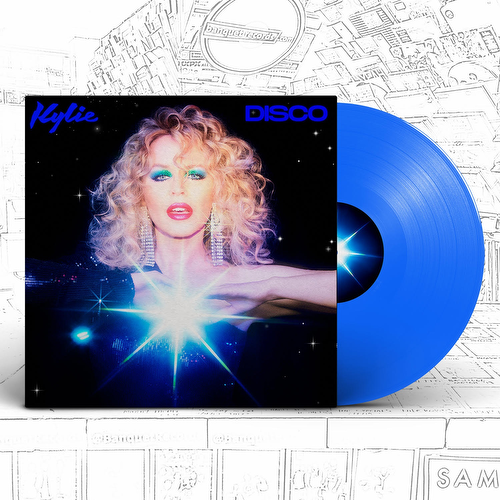 DISCO, Kylie’s fifteenth studio album, is set to be a triumphant return to the dancefloor. Think Studio 54, pure pop, dance elation. ‘Say Something’ is the first track to be released. A sleek, modern disco-tinged record, it was produced by long-time collaborator Biff Stannard.

Collectively, Kylie’s singles have spent a combined 317 weeks in the official UK singles chart Top 40, 118 weeks in the Top 10 and 16 weeks at number 1. Since the 80s, she has at least one number 1 album and single in every decade. She has sold more than 80 million albums worldwide and her catalogue now boasts over half a billion streams globally. Kylie has multiple awards and accolades to her name, including 3 BRIT Awards, 2 MTV Music Awards and a Grammy. Her 2019 Glastonbury performance was the most-watched TV moment in the festival’s history.

2018 saw Kylie blend her unmistakable superlative pop style with a Tennessee twang, resulting in the chart-topping ‘Golden’ album. The album went straight to number one in the UK and Australia, and was the UK’s fasting selling vinyl album of the year. Lead single ‘Dancing’ went to number one in the UK as well as topping the Billboard US Dance Club Songs chart. ‘The Golden Tour’ also saw Kylie perform in 31 cities across Europe, US & Australia, including three nights at London’s The O2 Arena.

More Items From Kylie MinogueSee all 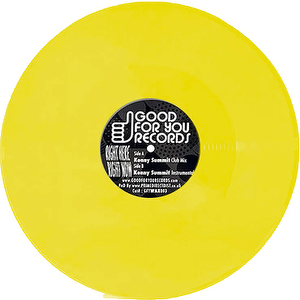 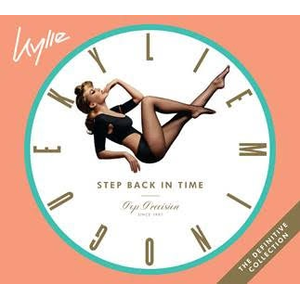