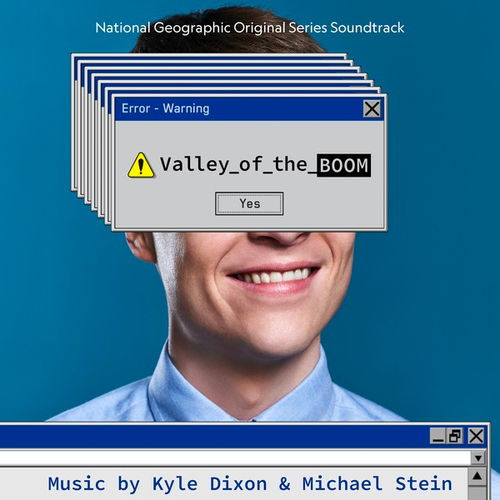 Valley Of The Boom OST

Double LP blue
£25.99
Add to cartBuy now
This item hasn't been updated for over a year. We believe the item to be in stock, but that might not necessarily be the case.

Valley of the Boom explores the dot-com era during Silicon Valley’s unprecedented tech boom of the 1990s. The soundtrack features selections of the show’s original music composed by Emmy Award winners Kyle Dixon & Michael Stein (Stranger Things, Native Son). They are both known for being part of the electronic band Survive. The duo created sonic landscapes for the different episodes of the series.

The six-part limited series, tells the wildly true stories of the epic browser wars and the companies that shaped the internet. The series features interviews with people related to the companies and different internet personalities such as Mark Cuban and Arianna Huffington.

The release is available as a limited edition of 500 numbered copies on blue vinyl. The package contains a free download-coupon with the complete album + 5 bonus tracks and an insert with pics and credits. 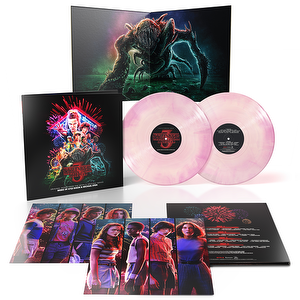