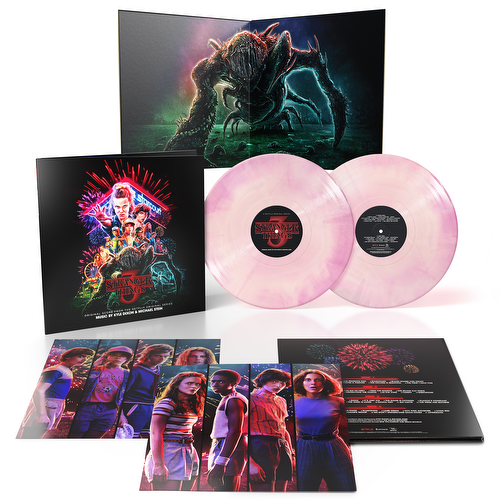 - Pressed on 2 x Neon Pink vinyl. This variant is exclusive outside of North & South America.

- The score comes housed in a deluxe heavyweight gatefold sleeve, with each record housed in a heavyweight board, double sided printed inner sleeve. The package features stunning artwork throughout designed by Kyle Lambert.

ith the Season 3 soundtrack, we’ve made an album that doesn’t feel like a ‘score’ necessarily, but one that feels more like a stand-alone record than a collection of brief cues,” Dixon and Stein said in a statement. “We’ve incorporated the main narrative elements of the series and stayed true to the original sound while at the same time expanding on our musical palette—we often pushed it to the limit. We’ve really made an effort to curate this album to showcase the moments we think are really special.” 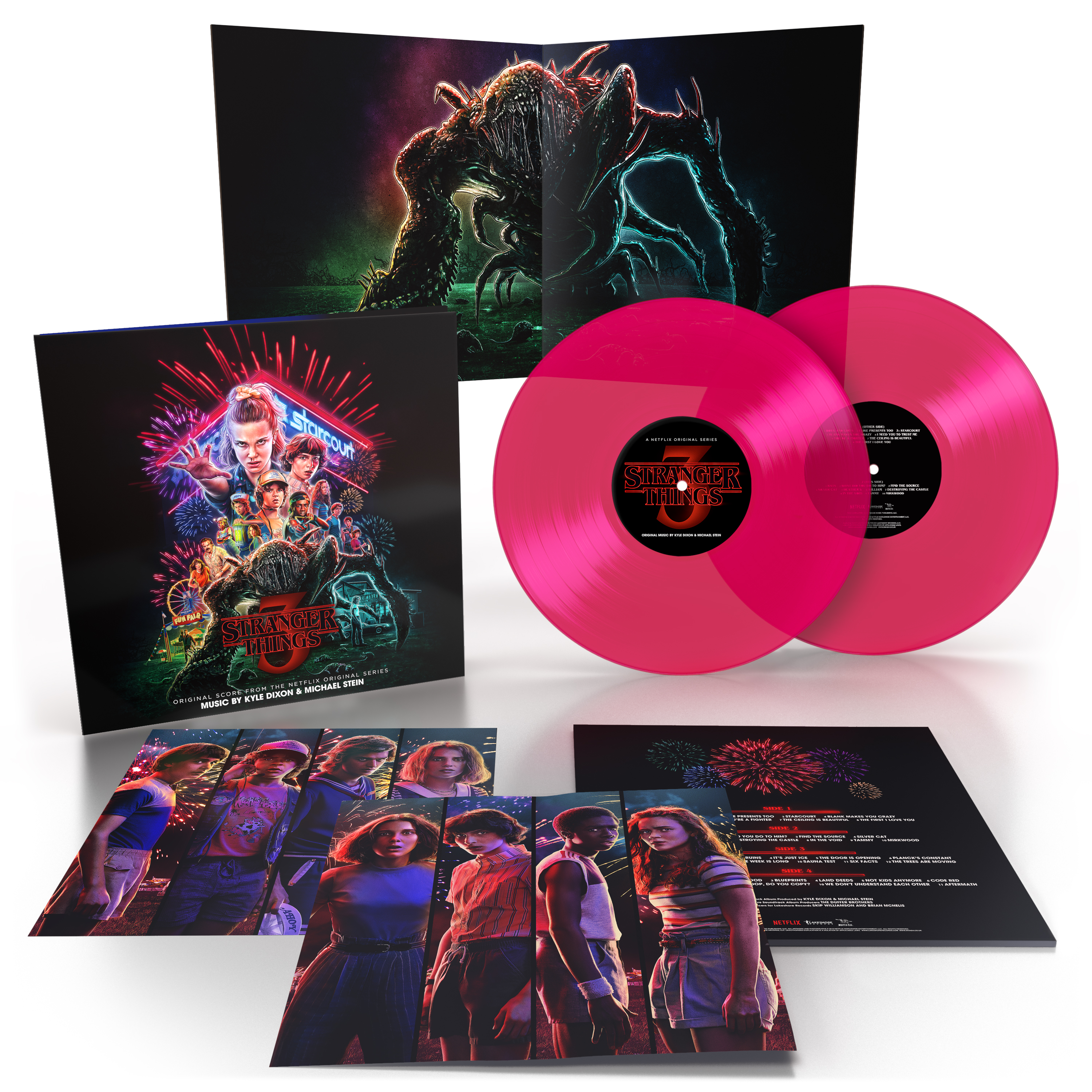 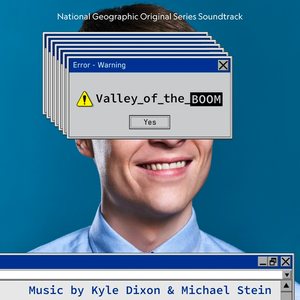 Call Me By Your Name - OST Ryuichi Sakamoto / Sufjan Stevens   Back in Stock!