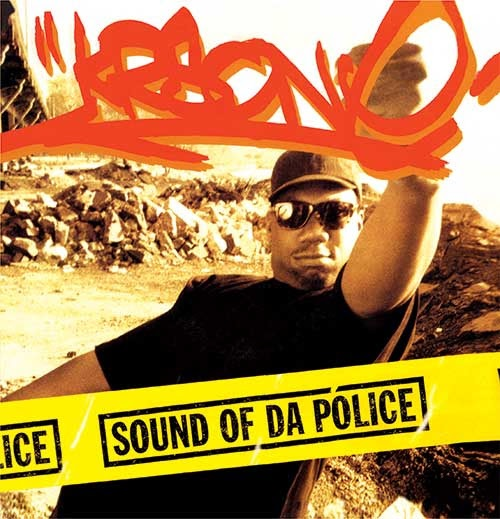 Whoop whoop, it’s the sound of the inimitable KRS One’s ‘Sound of da Police’ and the mind bogglingly clever ‘Hip Hop vs Rap’, reissued here for the first time ever on 7 inch vinyl, housed in an original artwork picture sleeve this is a must have for anyone in the know.

First up ‘Sound of da Police’. A song that spoke out against the long running history of the Black community experiencing police brutality, violence and racism at the hands of those that were meant to be protecting them. The hard-hitting words from KRS touch on the history of slavery and it’s manifestation into systemic racism throughout the ages since.

“Change your attitude, change your plan
There could never really be justice on stolen land”

Couple that with a rough breakbeat, chopped through the MPC alongside choice funk samples and that legendary police siren ‘Whoop, Whoop’ and you had a certified golden era rap classic that ignited the fire in the belly of many across the globe.

On the flip, ‘Hip Hop Vs Rap’. A bumping hip hop loop lays the foundation for KRS to work his genius melding all manner of classic hip hop lines that are the perfect ammunition to cut up on the decks and results in a flow that certifies that hip hop is the culture that you live and breathe.

It’s a true, headsy b-boy gem which deserves a place in every collection.

More Items Related To KRS One 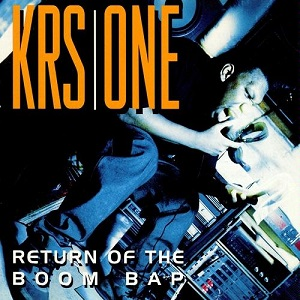 KRS One Return Of The Boombap Music On Vinyl LP 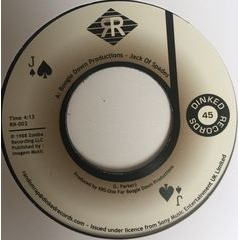