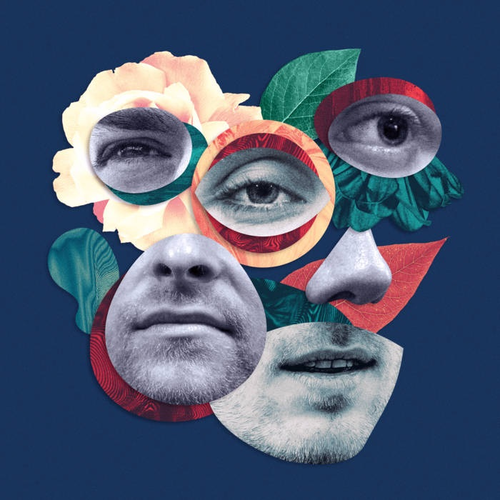 Deep into the touring cycle of our debut record we recorded a secret show at RAK studios in London, which subsequently became our "Live At RAK" album. We were so impressed with the sound the engineer, Mike Horner (Everything Everything, Hot Chip, Franz Ferdinand), got out of us that we made the decision to team up together on our second album.

We spent the rest of that year hard at work touring and writing, ending up with around twenty five songs, and then holed ourselves up at Nave Studios in Leeds where we both teamed up with in-house engineer Tom Orrell and made a record together.

Lyrically the album deals with coming of age type introspections, having grown up a lot since our debut record, feelings of wanderlust and heartbreak. We also agreed from the outset that we wanted this album to be more immediate and hard hitting, focusing on a less is more approach, apparent in tracks like "Same Mistake Twice", "Ostracised" and "You Said It". We also wanted to capture the rawness and live energy felt in our live shows, while retaining a polished, modern production sheen. I think we came closest to achieving this on album closer "Against All Odds". Either way, we're extremely proud of our achievement and how far we've come during the process. We hope you enjoy listening to it.

KOYO Live at RAK 88 Watt CD
KOYO You Said It