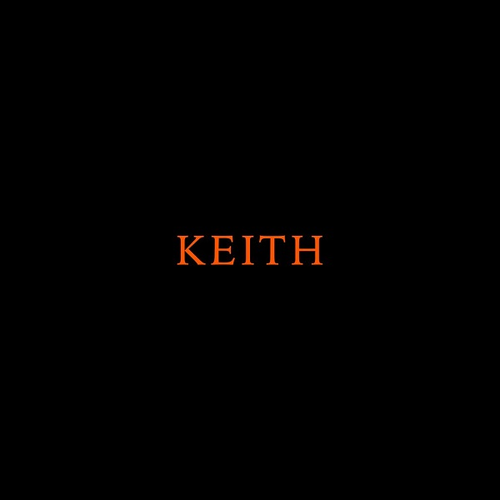 KEITH is a laser-focused, remarkably vital work from two artists entering the fourth decades of their respective careers. If nothing else, take as an example a couple of the guests who appear here: there’s Jeru the Damaja, who represents the true-school ethos of New York in the early ‘90s, but there’s also Paul Wall –– he rides shotgun on “Foot Locker” –– who broke through more than a decade after Jeru, as the woozy, laconic Houston scene of the mid-2000s briefly stole the national spotlight. Both serve as ideal foils for Keith: they’re somehow tethered to Earth as we understand it, while he’s free to orbit around them, and us, in a path that only he will ever understand.

More Items From Kool KeithSee all 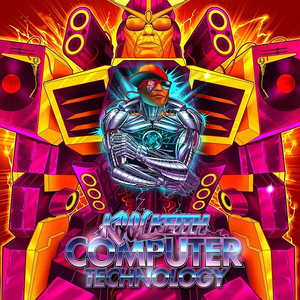 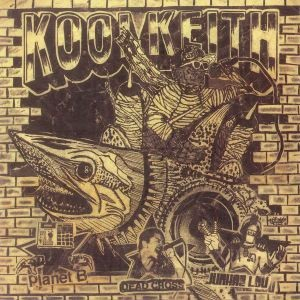 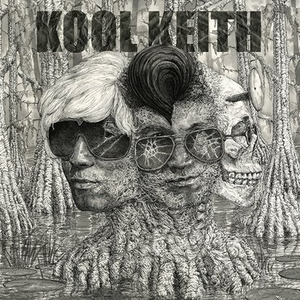