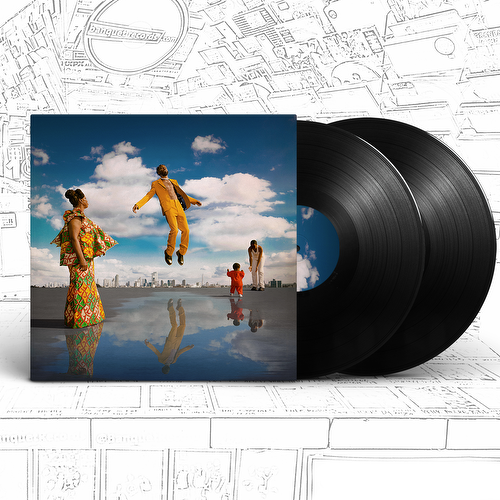 Having already made such an indelible mark on British music it's hard to believe that Kojey Radical has never released an album. Over four previous EPs, Kojey Radical has given people greatness but on Reason To Smile he's striving for perfection. Defined by a sound he describes as "space and bass" and featuring the singles "War Outside (ft Lex Amor)" and "Gangsta", Reason To Smile is without doubt Kojey Radical's most ambitious and complete work to date and an emphatic statement of the levels at which he operates. 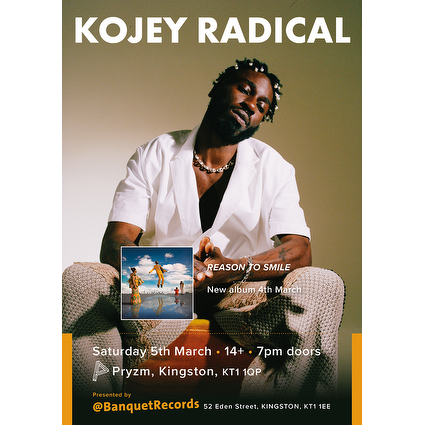 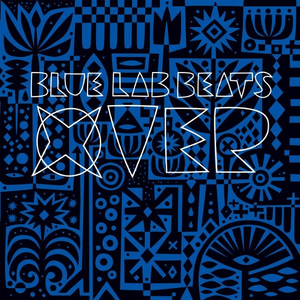