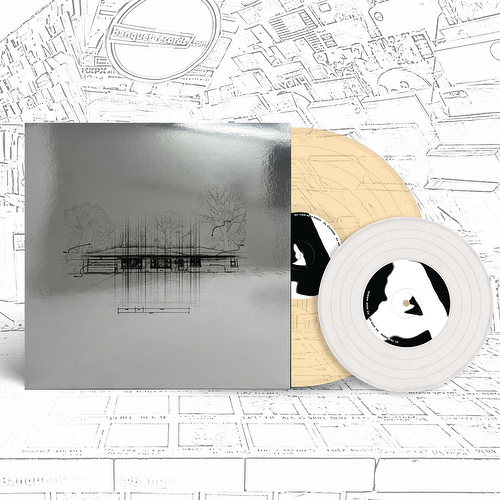 A retrospective release from the excellent pop-punkers Knuckle Puck.

This release takes a look back at Knuckle Puck's early years -- Retrospective is a 12" LP + 7" EP combo that collects several releases, all originally pressed on vinyl by Bad Timing Records between 2014 and 2015. 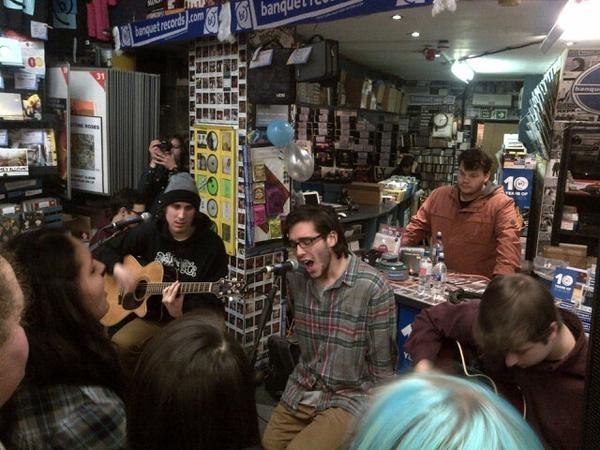 More Items From Knuckle PuckSee all 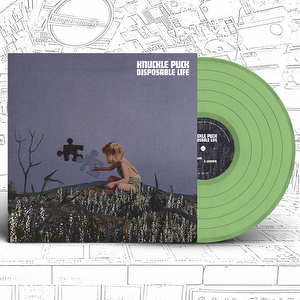 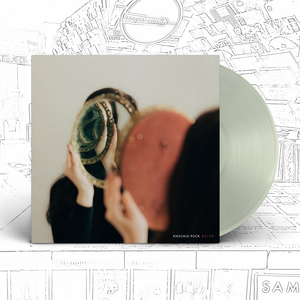 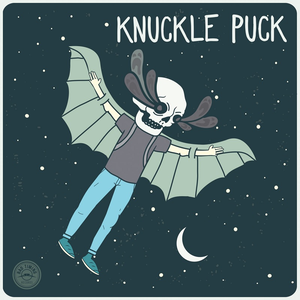