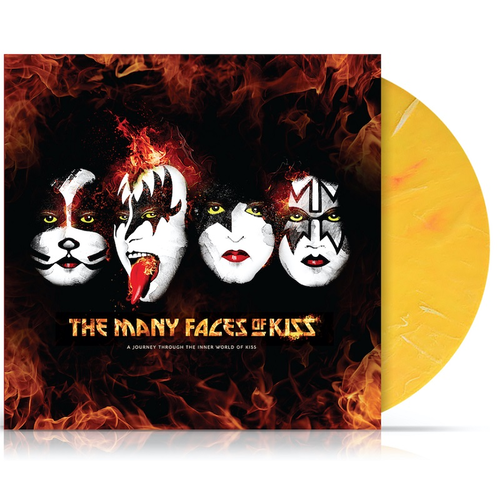 The Many Faces Of Kiss

“You wanted the best, you got the best, the hottest band in the world…Kiss!!!”. Thus the ritual that started more than four decades ago, and the fire does not seem to extinguish. Kiss is one of the most remarkable wonder in rock’s history, a band that stirs up passions and ignites the soul of teenagers -and older- with its addictive blend of hard rock,

special effects, catchy tunes, lots of charisma and a sense of danger and freedom that has rarely been experienced somewhere else. From the beginning, Kiss opted for a full blown experience, combining both Jimi Hendrix’s and Pete Townshend's guitar-breaking antics and the fire-throwing performance (once patented by Arthur Brown), with Alice Cooper's horror theatrics and the glamour of bands like Slade or Sweet. It was once said that the group wanted to be "four Alice Cooper’s at a time" and to achieve that, they created the band’s four personalities. 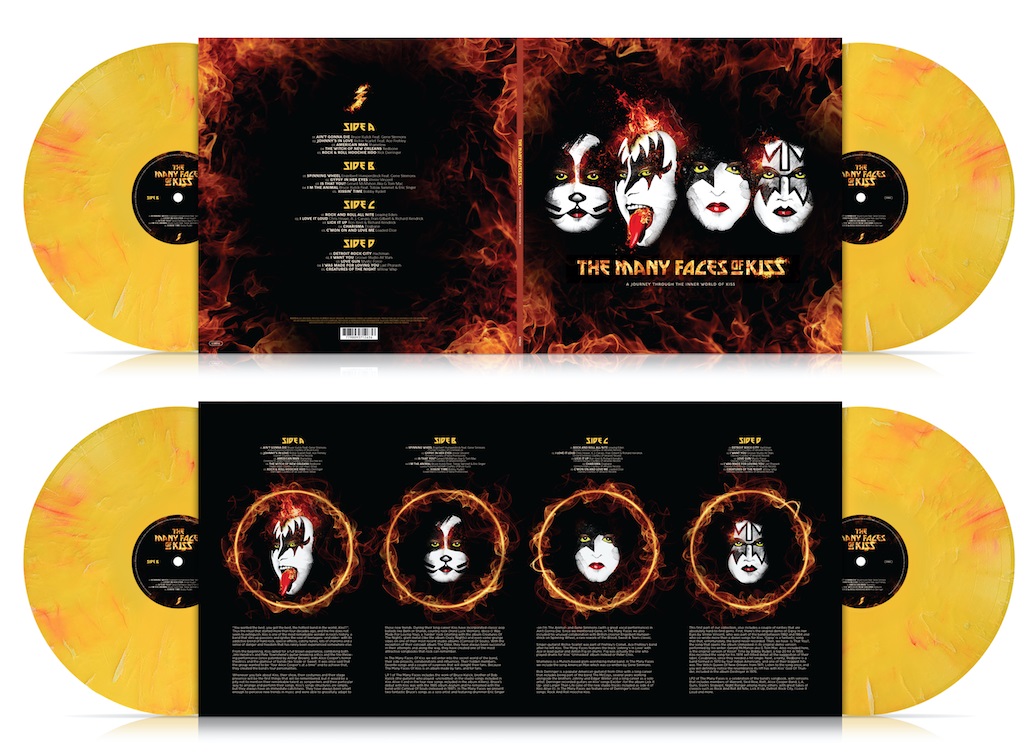 More Items From KissSee all