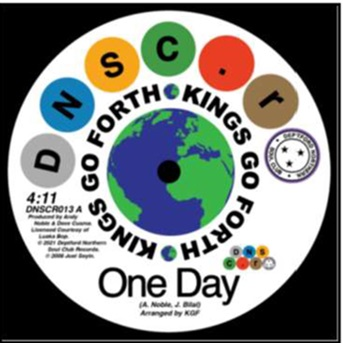 One Day / First Taste Of Hurt

Kings Go Forth One Day - Originally released in 2008 on Mr C’s and going for over £80 a throw, the band’s excellent funky debut 45, remastered for maximum dancefloor appeal. This stellar stand-out cut from the band’s 2010 album The Outsiders Are Back was released on Luaka Bop. Think Curtis Mayfield with Fela’s horns and a percussion backing set to self-destruct; a spine tingling anthem, no less.

Willie Tee First Taste Of Hurt - Cut with Willie Tee’s Gatur Records’ flipside that goes for £250 minimum. An organ-led, brass-powered groove from the New Orleans soul legend, originally released in 1972. A deep, soulful croon with an enveloping rhythm and a euphoric lift, remastered from the original sound files for added soul. 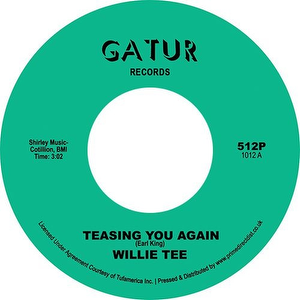