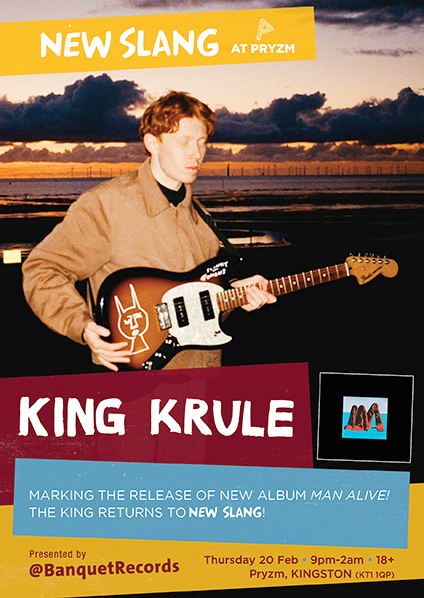 Update 9am, 18th Feb - any "posted" tickets ordered from this point are for collection at the venue. Please bring your order number with you.

The night before his new album is released, King Krule returns to Kingston to play at New Slang.

The long-awaited third full length album from the excellent sludge-popper is titled Man Alive! and follows on from his 2017 record The OOZ with another dose of his bleak, jazzy indie-psychedelia tunes.

“I feel better in life. I don’t drink or smoke when I’m in the North West, so I’m pretty clean. It's made me kind of bored of what a lot of the album’s talking about! It’s hard to know where it’s going now I’ve done it, and what I’ll do next, because of my new-found role and responsibility in the world. It'll be good to play live, I'm looking forward to that.

After the show, it's New Slang as usual where you can expect to hear the likes of Tame Impala, FOALS, Methyl Ethel, Wolf Alice, The 1975, Vampire Weekend and many more until 2AM.

Albums and tickets will be posted separately - the album is released 21st February.
If you select Collect In-store, you'll need to collect albums and tickets from our shop, but won't be able to pick up the album before the release date. 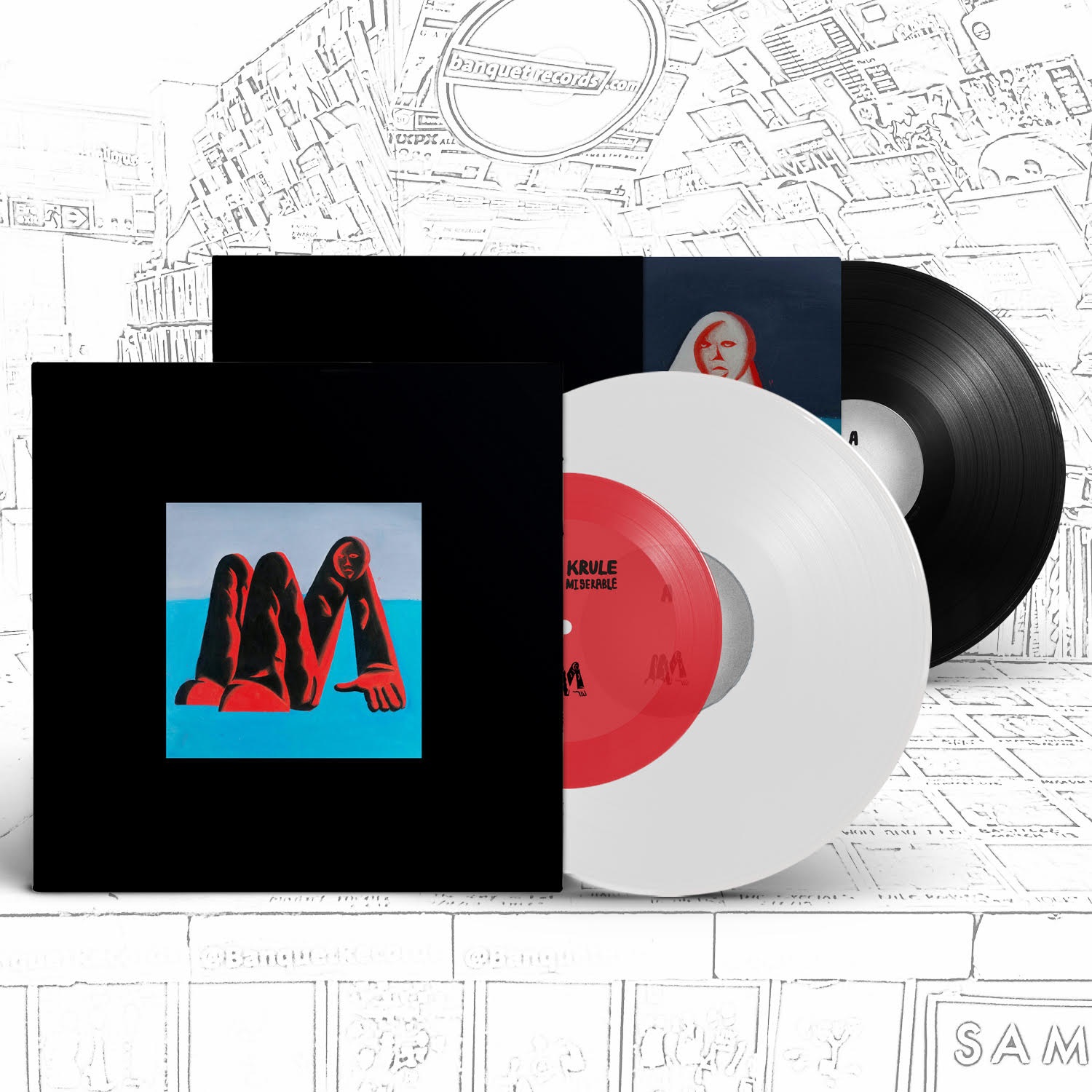 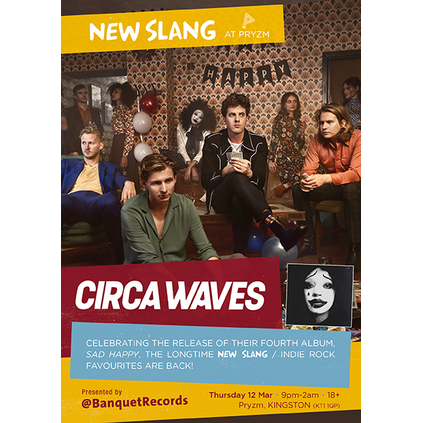 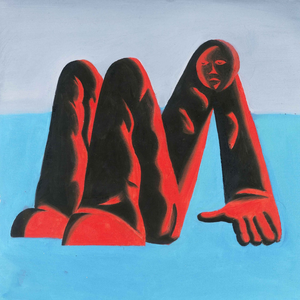 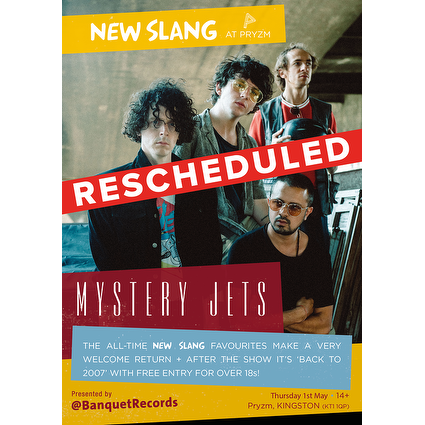 Miles Kane Colour Of The Trap Music On Vinyl