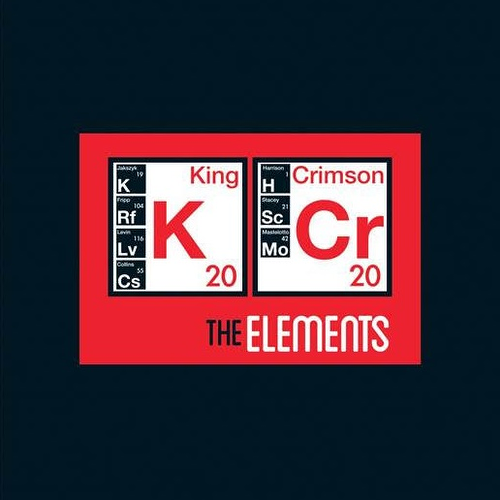 2CD history of King Crimson featuring many extracts & tracks appearing on CD for the first time, including many by the current line-up.

As usual, the two discs aim to cover the full spectrum of Crimsonising with music and line-ups from 1969 – 2019. Disc one presents a mostly live/mostly new to CD selection of material including four tracks taken from the 2019 tour.

So, while in keeping with the spirit of earlier releases in the series, this is also a very different tour-box to its companions, and one which, as it has to stand alone and represent a tour that should have been/will be, also stands slightly apart...

More Items From King CrimsonSee all 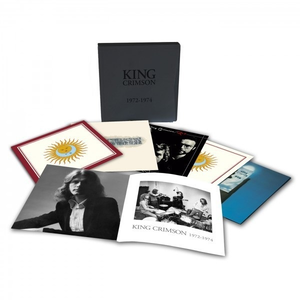 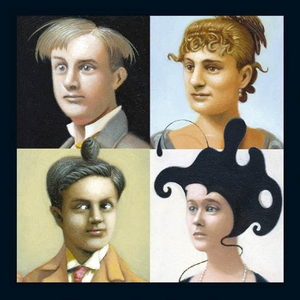 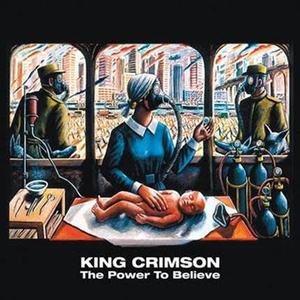