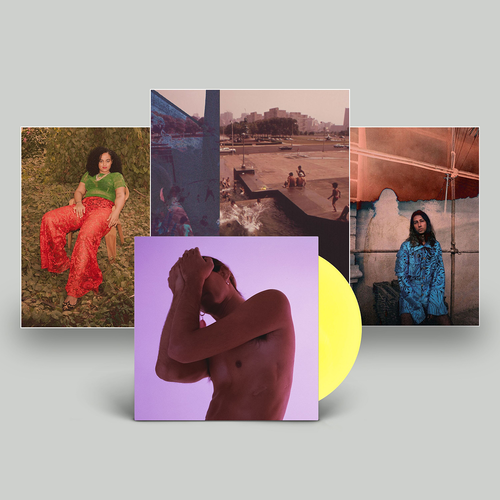 "Dinked edition" is on 'yellow' coloured vinyl. Includes three exclusive prints, one of which is signed and hand-numbered /400. For avoidance of doubt, the centre is a standard spindle size, and not dinked.

"Kindness returns with their third full length album titled "Something Like A War" set for release on 6 September, 2019. The album is a culmination of years spent collaborating with the likes of Robyn, Jazmine Sullivan, Seinabo Sey and Cosima among many others. Produced entirely by Bainbridge, the record is a collection of works representing a period of reflection and transformation over the course of 4 years following their second record "Otherness." Now based in London, the album was recorded in several locations, while Kindness was primarily based in New York during the writing and recording of the album. Following a series of select shows in June, Kindness will embark on a world tour in late 2019 with a new live band."

Kindness, who uses they/them pronouns, has remained busy since Otherness, working across several projects: they co produced five tracks on Solange's album A Seat at the Table, and contributed production, writing, and vocals to Blood Orange's Freetown Sound and Negro Swan albums in addition to production on Robyn's latest album Honey. A sought after DJ, radio host, writer, collaborator, and lecturer on everything from musical craft and heritage to queerness and history, they've spent the last several years performing as a DJ at venues across the world, from Palais de Tokyo to the Guggenheim Museum, hosted their own radio show on Red Bull Radio in 2016 and 2017, lectured at the Boiler Room in New Delhi and moderated Robyn's Red Bull Music Academy lecture at MOMA in New York. They were recently featured in Solange's Calvin Klein advertisement, shot by Willy Vanderperre, alongside friends Dev Hynes, Kelela and Caroline Polachek. 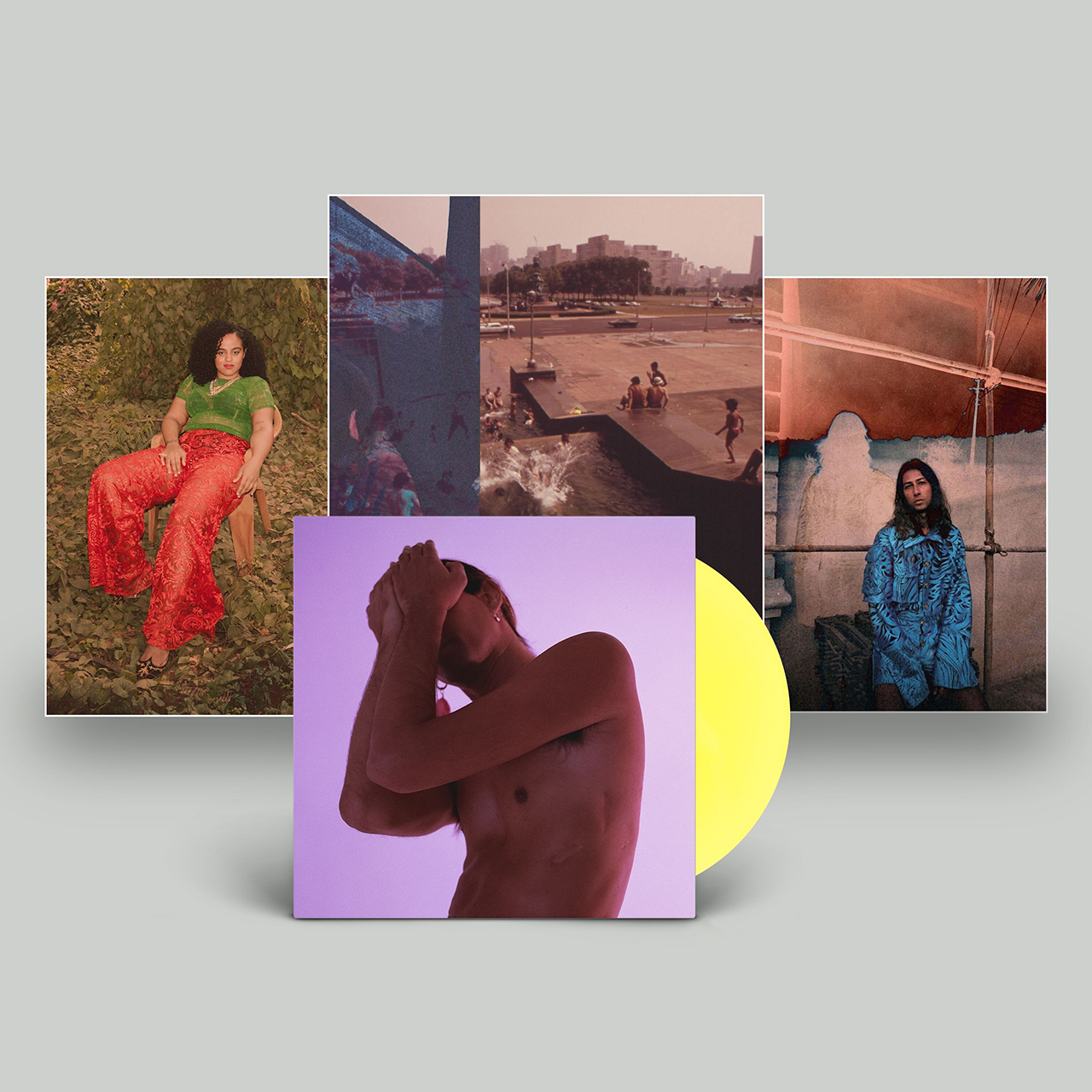 More Items From KindnessSee all 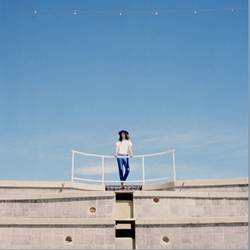 Kindness / Robyn Who Do You Love? Ft. Robyn   Pre-Order 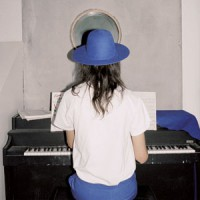 Kindness This Is Not About Us / Perc Restart Female Energy 12" 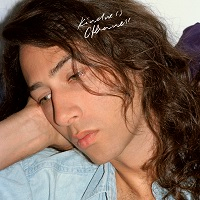