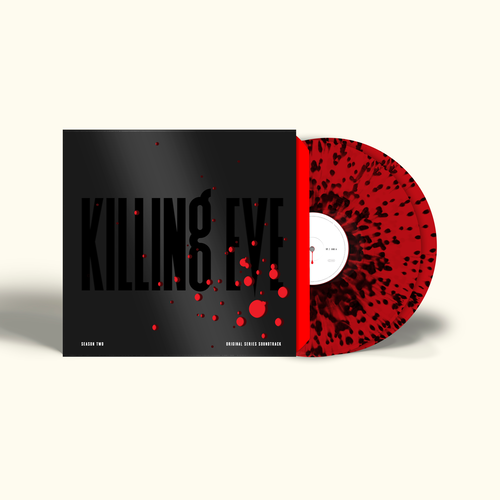 The soundtrack to season 2 of Killing Eve.

“You have to tick every box for a piece of music to work in cinema or TV,” says DJ turned film composer David Holmes. “It can’t just almost work: it has to slot in perfectly.” As post-episode surges towards song-seeking app Shazam testify, Holmes and music supervisor Catherine Grieves left no box unmarked with their BAFTA-winning music for Seasons 1 and 2 of BBC America’s Killing Eve. Adapted from Luke Jennings’ Codename Villanelle novellas by lead-writers Phoebe Waller-Bridge (S1) and Emerald Fennell (S2), the Emmy-winning spy series has established itself as a swaggering, slippery, playful and punchy thriller of cat/mouse obsession like no other. And it comes with killer soundtracks to match, modern classics of pick’n’mix curation cut from the cloth of cinematic style but tailored with a moody, mischievous vivacity of their own.