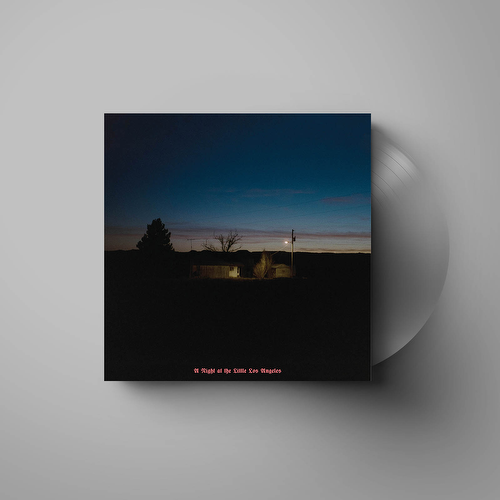 A Night At The Little Los Angeles

LP silver - Indies Exclusive: these are limited to 1 per customer

Friends! I am so pleased to announce A Night At The Little Los Angeles - the 4-track version of Sundowner. Recorded at home and in my back shed - aka The Little Los Angeles - in suburban Kansas during the summer and winter seasons of 2017 and 2018. This is quite simply the sound of me alone in a room with a four-track to catch my songs as they fell out of my mouth. When I later went into a proper studio to make Sundowner my goal was to capture the essence of these initial recordings, and here you will now have access to the very essence I was chasing.

In many ways, this feels like a proper album to me, as it’s my initial attempt to capture the Kansas sunset and put it into sound, where as Sundower was an attempt of an attempt. I love and am proud of them both, of course, but am happy to - for the first time - share this vulnerable side of my songwriting process with the public. Many of my favorite recordings have been made inside of an artist’s home without regard of the outside world, but instead deep in their own world that they’re creating in real time. And with that - I’d like to invite you into my own little world here and now and ask you to please....step inside of....and spend A Night At The Little Los Angeles! - Kevin Morby ******

Sundowner is Morby’s “attempt to put the Middle American twilight -- its beauty profound, though not always immediate -- into sound.” Released in fall 2020 on Dead Oceans, Morby’s distinctively conversational and reflective writing style was received with open arms and was beloved by fans and critics alike. Pitchfork lauded it as “a vision of the Midwest that feels mythical and enormous.” Sundowner’s vision was further fleshed out in comprehensive features in Vanity Fair, New York Magazine, Stereogum, The FADER, Vice, Aquarium Drunkard, and more. In addition to traditional music publications, Morby appeared on Adult Swim’s Fishcenter and Office Hours with Tim Heidecker. Morby also made his network television debut on CBS This Morning, where he performed the songs “Campfire” and “Sundowner” as part of a special joint performance with his partner and fellow songwriter Katie Crutchfield, aka Waxahatchee.

More Items From Kevin MorbySee all 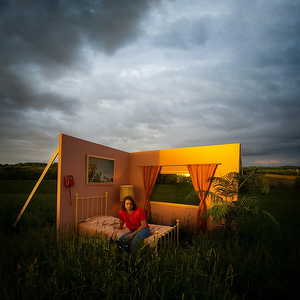 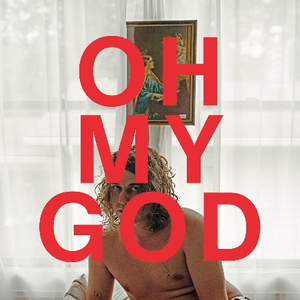