7"
£6.99
Add to cartBuy now
This item hasn't been updated for over a year. We believe the item to be in stock, but that might not necessarily be the case.

A split 7" single and the tenth edition of Kevin Devine's Devinyl Split Series. This time he's teamed up with John K. Samson (the vocalist of The Weakerthans).

John leads the split with a rendition of Christine Fellows' "Saturday Night On Utopia Parkway," which originally appeared on her 2007 album Nevertheless. Kevin follows with "I Wrote It Down For You," the third new original song that he has released as part of Devinyl Splits. Both tracks find the songwriters in some of their most well-worn and well-regarding territory. 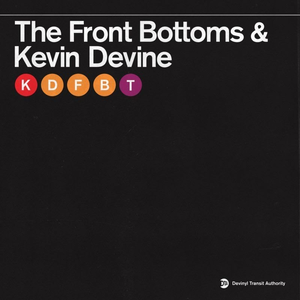 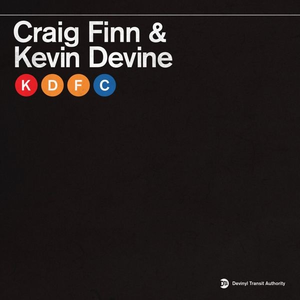 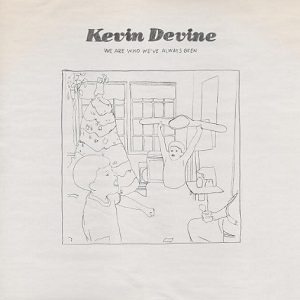