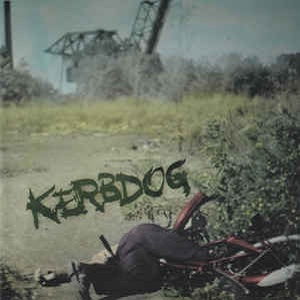 Kerbdog are one of the most underrated bands ever. Their debut album and "On The Turn" should be part of everyone’s rock education. They opened my eyes to what was possible with riffs and melody and they’re the reason we worked with Garth Richardson on our last three records. It’s a crime that Kerbdog are not held aloft by every band in the country as heroes.” - Simon Neil, Biffy Clyro

“Kerbdog were one of my gateway bands. I got into them through Kerrang! cover-mount CDs and they were just unlike anything I’d ever head at the time – so powerful, heavy and yet melodic. They totally opened my eyes to a new genre, and remain one of my favourite bands.” - Frank Turner 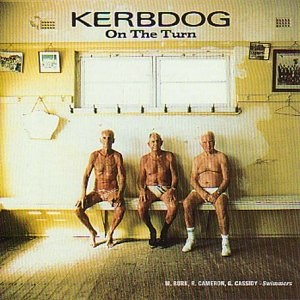