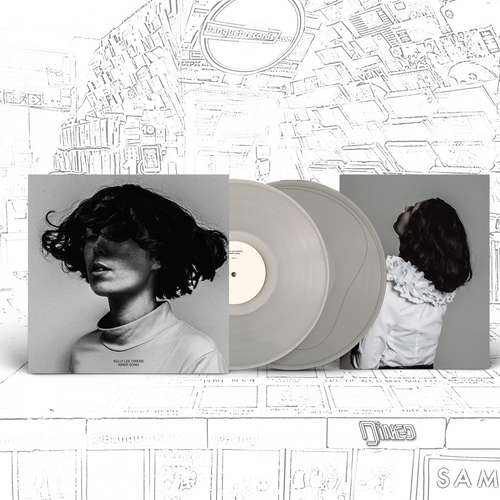 "Dinked edition" is on 'clear' vinyl, includes a signed and numbered exclusive 12" art print and something else hidden... /700. For avoidance of doubt, the centre is a standard spindle size, and not dinked.

Kelly Lee Owens' masterful second album Inner Song finds the convention-blurring techno producer and singer/songwriter diving deep into her own psyche—excoriating the struggles she's faced over the last several years and exploring personal pain while embracing the beauty of the natural world. It's a leap in artistry from a musician who burst forth on the scene with a confident, rich sound, and Inner Song is endlessly enticing when it comes to what Owens is capable of.

Inner Song follows the star-making debut of her 2017 self-titled album, a quixotic blend of body-moving beats and introspective songwriting that garnered numerous accolades from the music press. Owens has indeed come a long way from her background as a nurse, since then she has remixed Bjørk & St Vincent, released an indelibly clubby two-tracker, 2019's 'Let It Go' / 'Omen' and teamed up with like minded auteur Jon Hopkins on the one-off 'Luminous Spaces.' 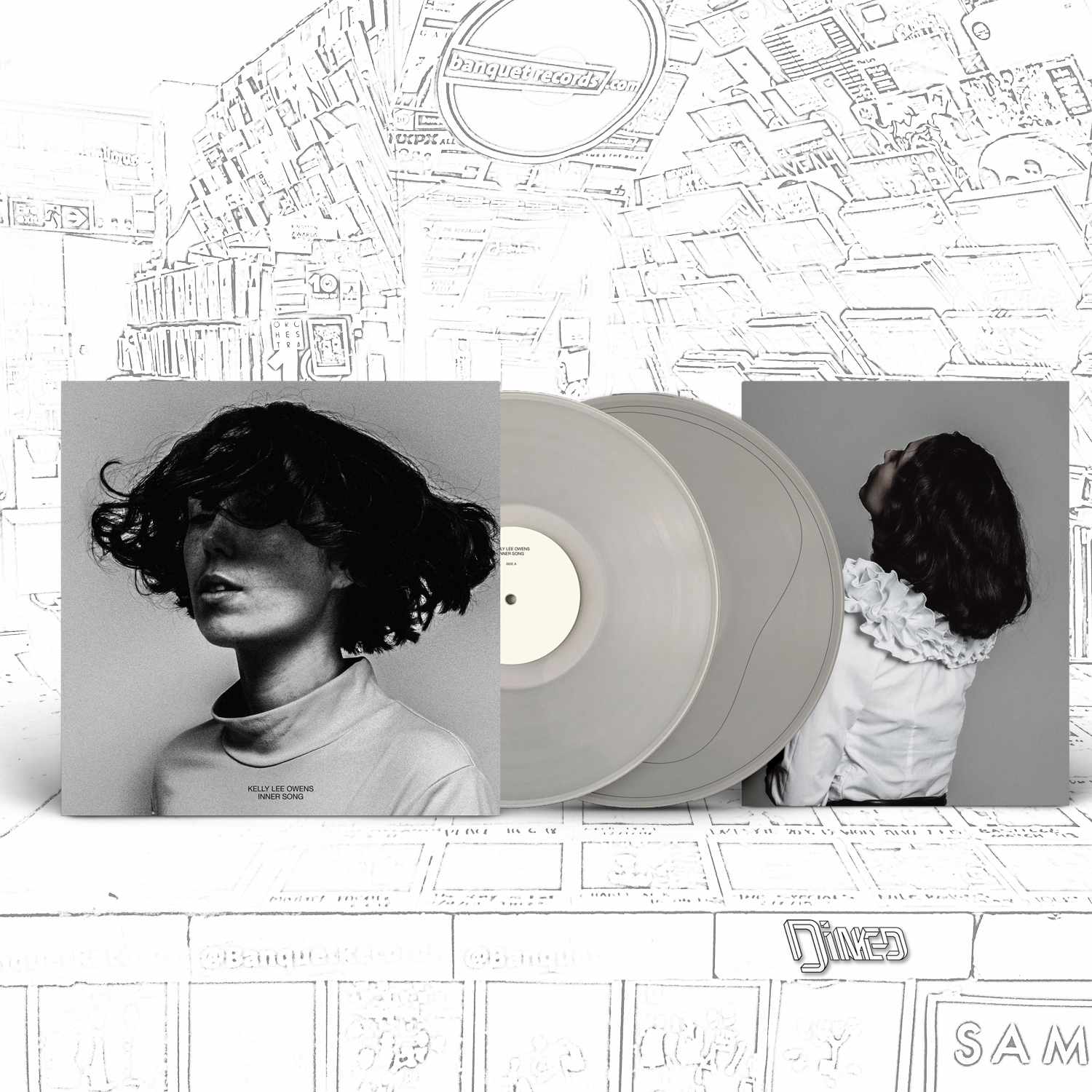 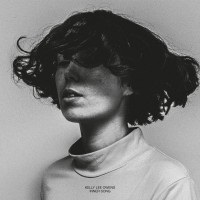 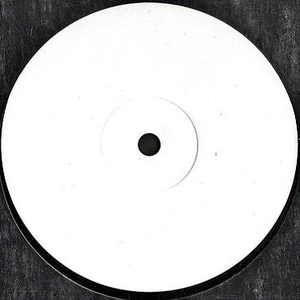 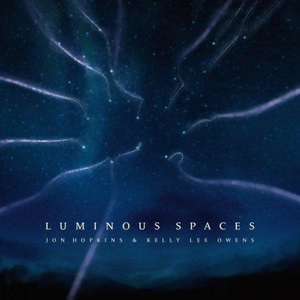