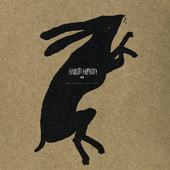 UK copies of the LP have dried up at present, import copies are around but they're a bit more Dear!!

Keaton Henson is a very creative 23 year old. First off with his illustration skills, he's also a poet, then he has an incredible talent for writting emotional folky music and has very creative ideas for his music videos.

Now he drops on us his album 'Dear...' Its a collection of his most personal songs which were recorded in a makeshift studio in his own home and were never intended to be released. It draws comparisons to Deathcab For Cutie & Bon Iver.

More Items From Keaton HensonSee all 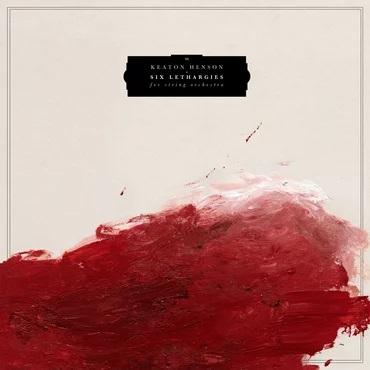 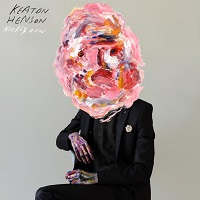 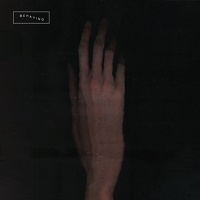 The Horrible Crowes Live At The Troubadour Side One Dummy