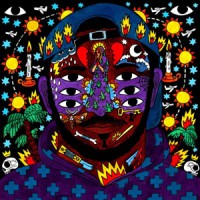 Single releases like ‘Drive Me Crazy’ with Vic Mensa and ‘Leave Me Alone’ with Shay Lia soon spread his name like wildfire. With that release Kaytranada cemented his reputation and his sound; an undeniable swing of the drums comparable to Dilla’s, a signature soulful touch in the melodies and a healthy dose of funky basslines. ‘99.9%’ continues that tradition and new track ‘Bus Ride’, which features acclaimed percussionist / producer Karriem Riggins as well as rising Toronto vocalist River Tiber, demonstrates that Kaytranada has stayed within his canon while demonstrating growth on the new album. 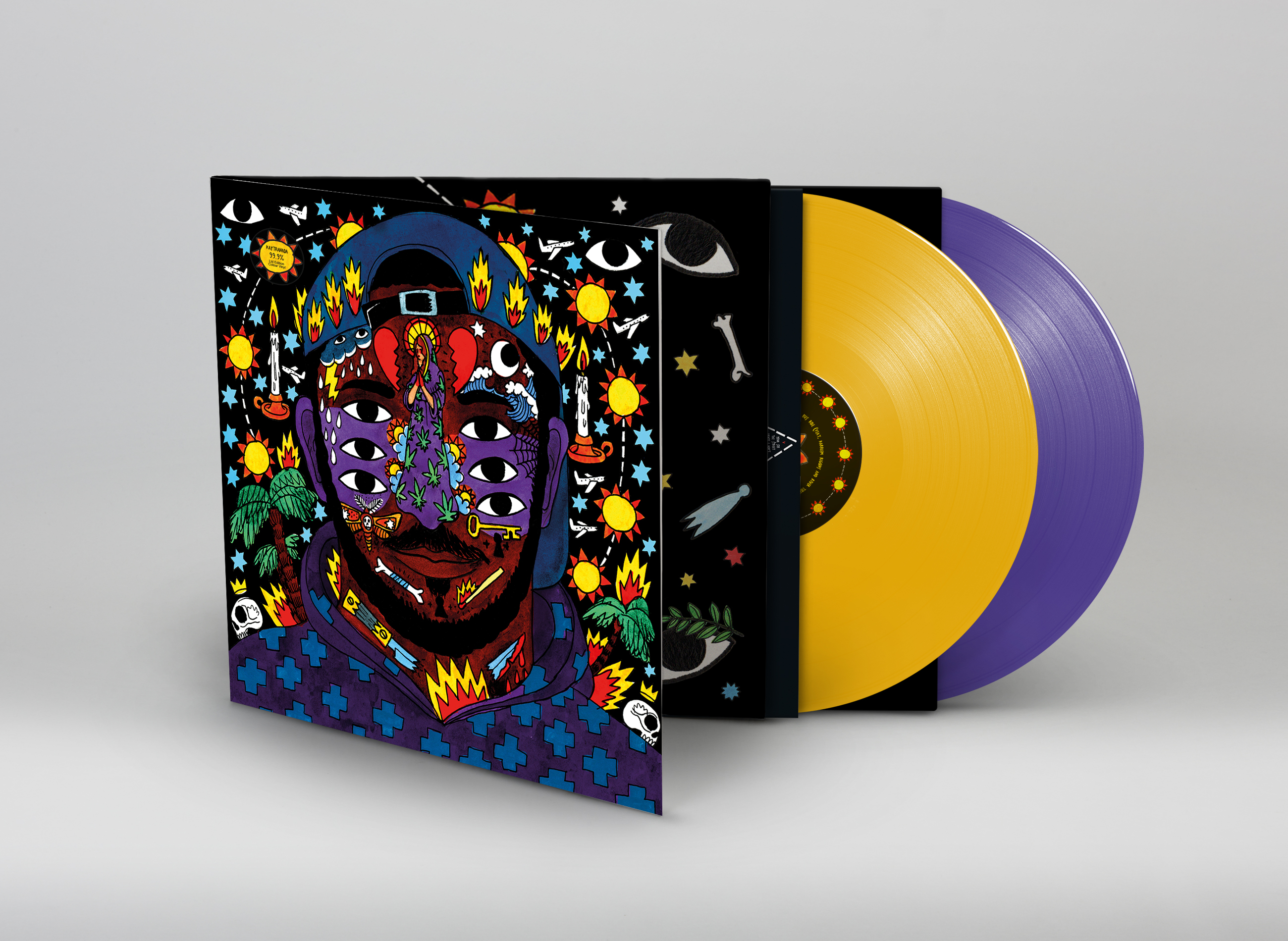 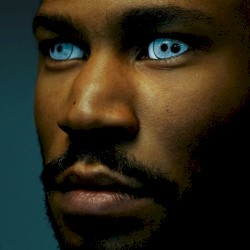 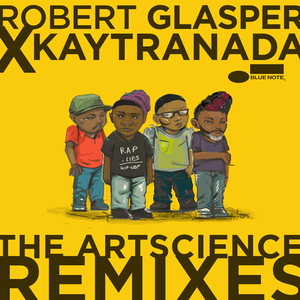 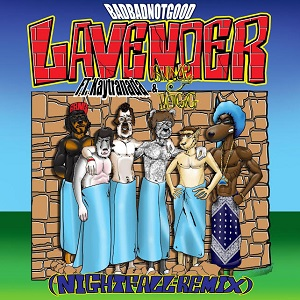