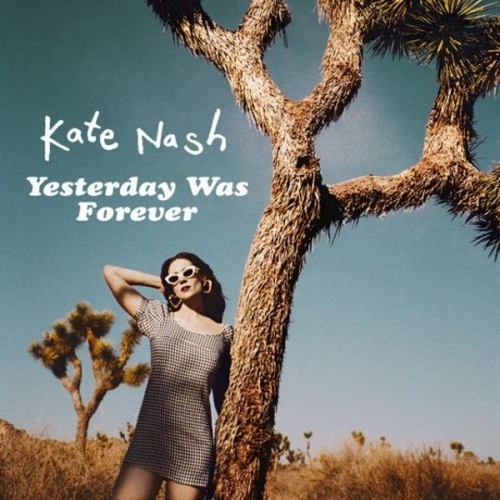 The long-awaited fourth full length album from the awesome singer-songwriter Kate Nash, following on from 2013's Girl Talk and returning to her indie-pop roots.

For her, 'Yesterday Was Forever' is a phrase straight out of a teenage diary and it contains smatterings of '90s pop-rock (Meredith Brooks, but also The Cranberries, Annie Lennox, Alanis Morissette and similarly forthright yet positive femme rock), alternative dance numbers, and spoken-word confessionals. 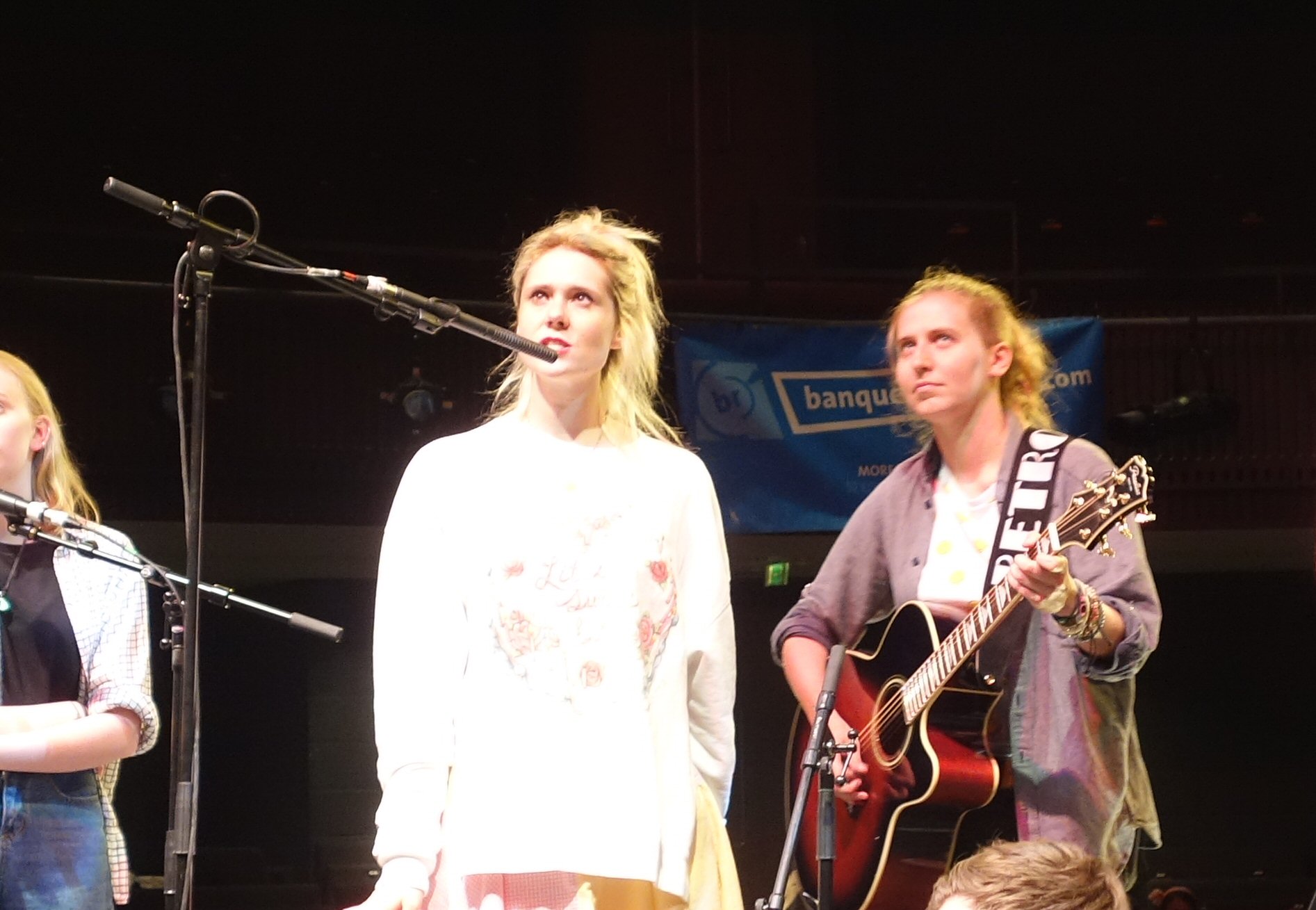 More Items From Kate NashSee all 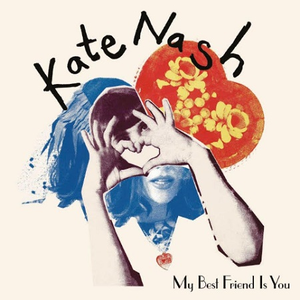 Kate Nash My Best Friend Is You UMC / Polydor LP 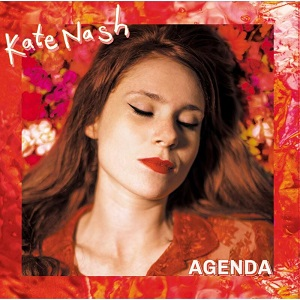 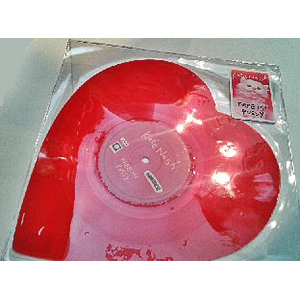 The Beths Future Me Hates Me Carpark Records